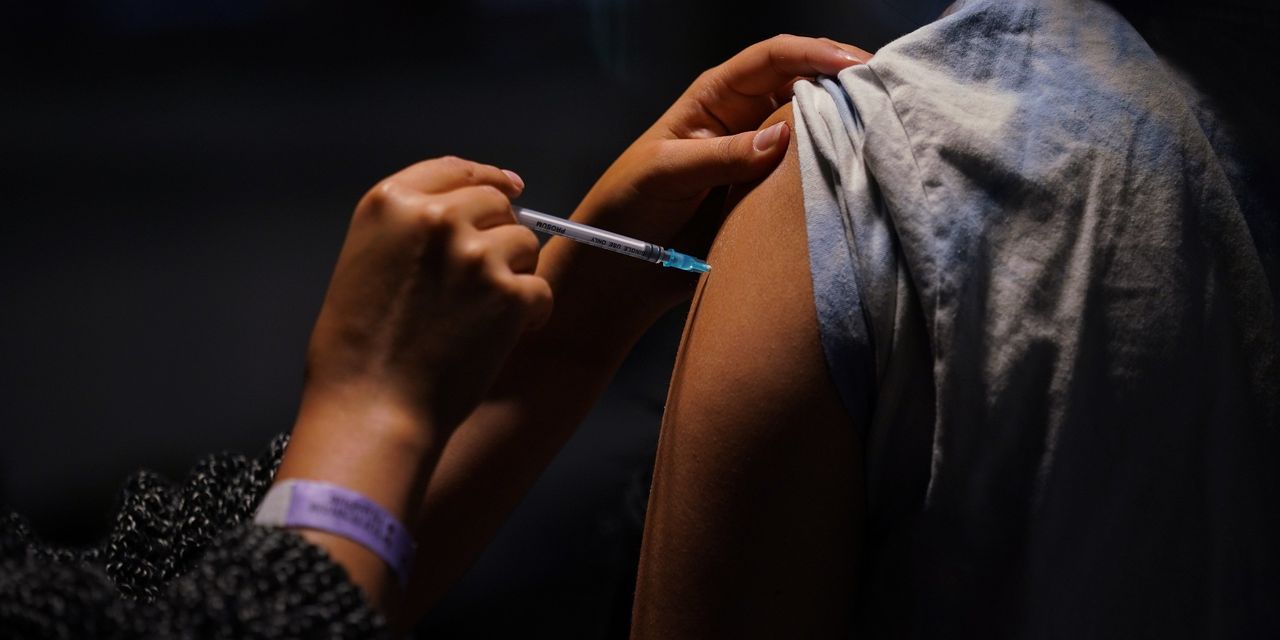 LONDON—The U.K.’s Covid-19 vaccination campaign has been one of the fastest in the world. But when it comes to teenagers, it is going slowly.

The U.K.’s decision to extend vaccination to all older teenagers only this month leaves it trailing the U.S. and many other Western countries in giving shots to younger age groups.

Though they rarely get seriously ill, young people can harbor the virus and transmit it to adults, potentially seeding further surges of infections—a possibility heightened by the extreme transmissibility of the Delta variant now dominant in the country.

This may present a risk as schools and colleges reopen in the fall, some disease experts say, though there is a debate among scientists about the scale of that risk in places like the U.K., where a large majority of adults are vaccinated.

Obaidullah Amin made his way last week to the Kabul airport with his wife, Maryam, and their two children, joining thousands of other Afghans … END_OF_DOCUMENT_TOKEN_TO_BE_REPLACED