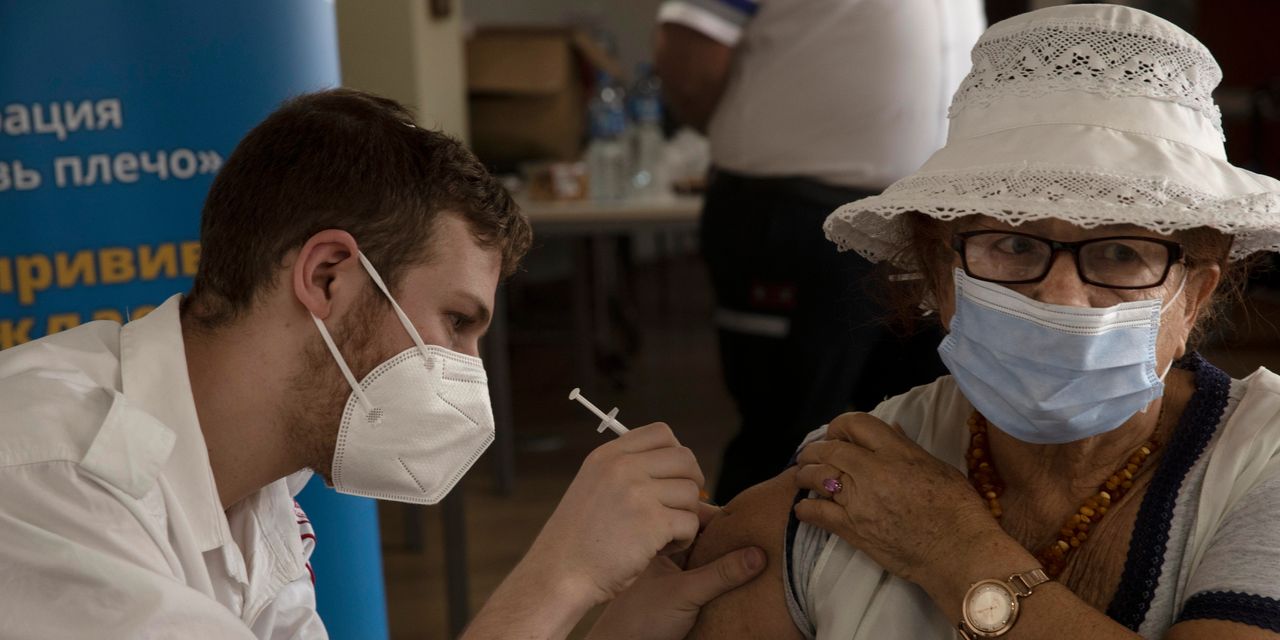 The World Health Organization called Wednesday for a moratorium on Covid-19 booster shots until at least the end of September to address a shortfall in vaccine supplies to poor countries.

The call came as some rich-country governments said they would start administering booster shots to increase protection for those most at risk from Covid-19, while others, such as the U.S. and U.K., have said they are studying the matter.

The WHO’s appeal highlights the tension between national governments’ desire to protect their own populations and what global public-health experts say is the longer-term risk that, if the virus is allowed to circulate freely in poorer countries, it will have multiple opportunities to mutate into variants that are more successful at defeating vaccines.

As the highly infectious Delta variant of the coronavirus is becoming dominant in country after country, Israel has started giving a third shot to its most vulnerable people, while the German and French governments have said they intend to soon.

Authorities are also concerned that the protection given by vaccines and previous infections could wane over time in a way that could put people at risk again as winter approaches in the Northern Hemisphere.

A pair of massive wildfires within 150 miles of each other are terrorizing thousands in northern California two years after Gov. Gavin Newsom cut … END_OF_DOCUMENT_TOKEN_TO_BE_REPLACED