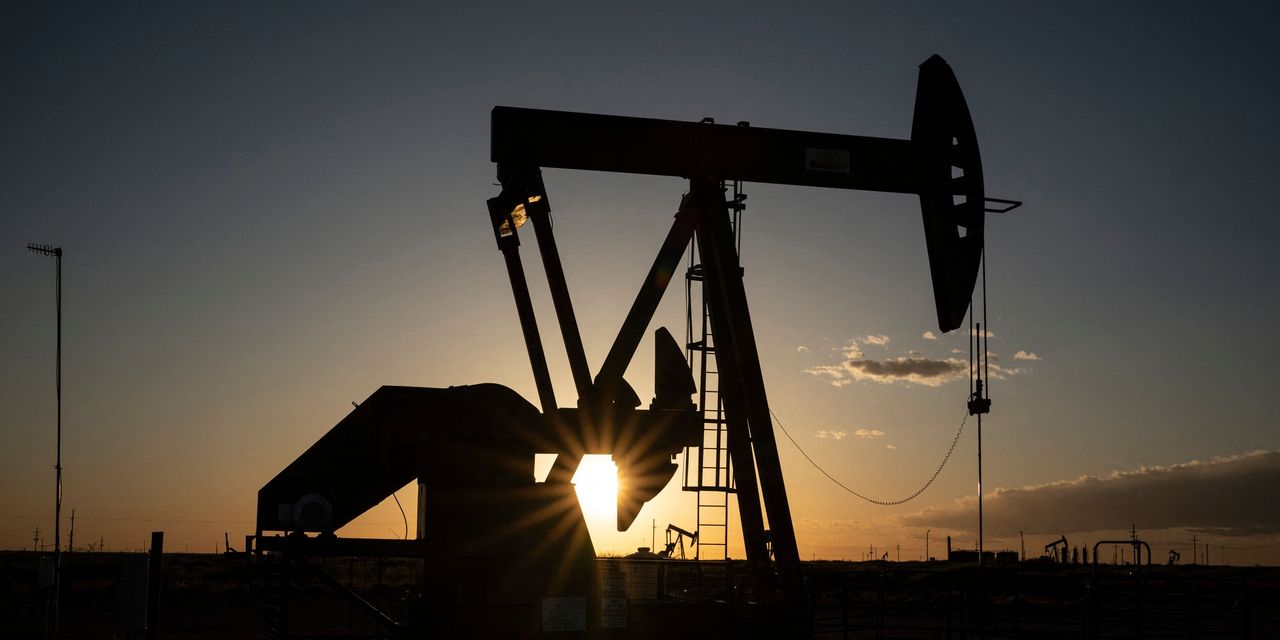 National security adviser Jake Sullivan said in a statement that recent planned production increases by the Organization of the Petroleum Exporting Countries would “not fully offset previous production cuts” made by OPEC and its oil-producing allies during the pandemic.

“At a critical moment in the global recovery, this is simply not enough,” Mr. Sullivan said.

Brent crude, the international oil benchmark, fell 0.8% to $70.04 a barrel after the White House announcement. Oil prices have experienced volatility in recent days due to concerns over the Delta variant of Covid-19.

In July, OPEC and a group of Russian-led oil producers agreed to unleash millions of barrels of crude over the next two years, committing to restore all the cuts they made at the start of the Covid-19 pandemic. The group chose to move gradually, with monthly installments of new oil through the latter end of 2022.

Obaidullah Amin made his way last week to the Kabul airport with his wife, Maryam, and their two children, joining thousands of other Afghans … END_OF_DOCUMENT_TOKEN_TO_BE_REPLACED