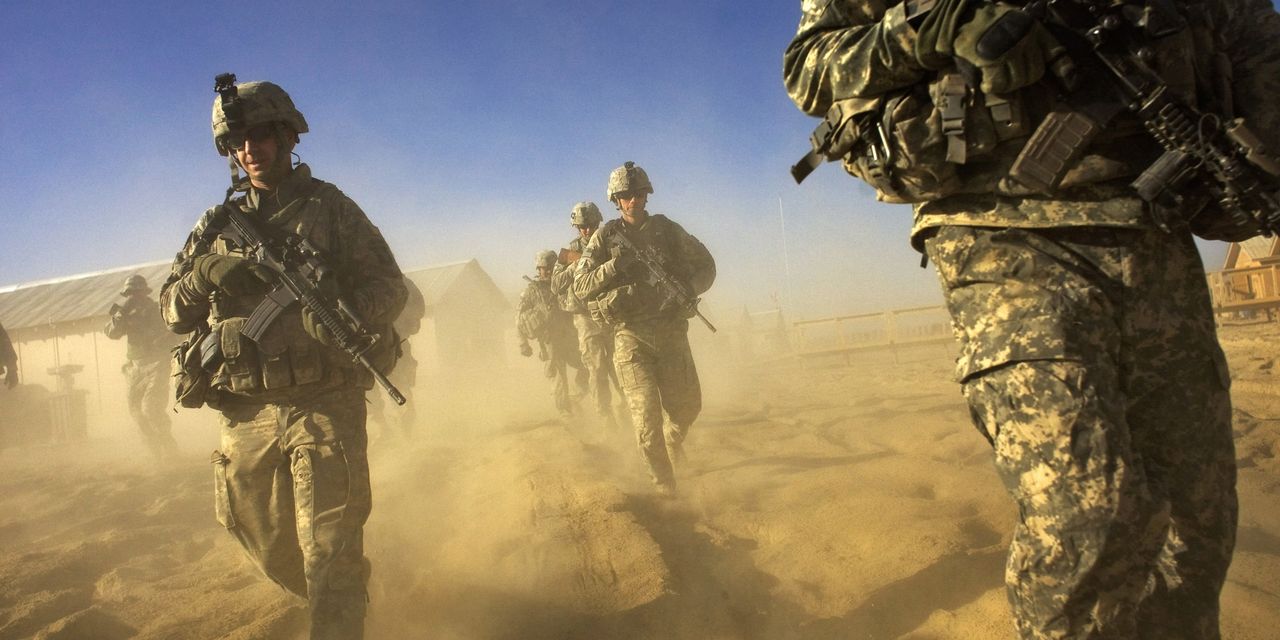 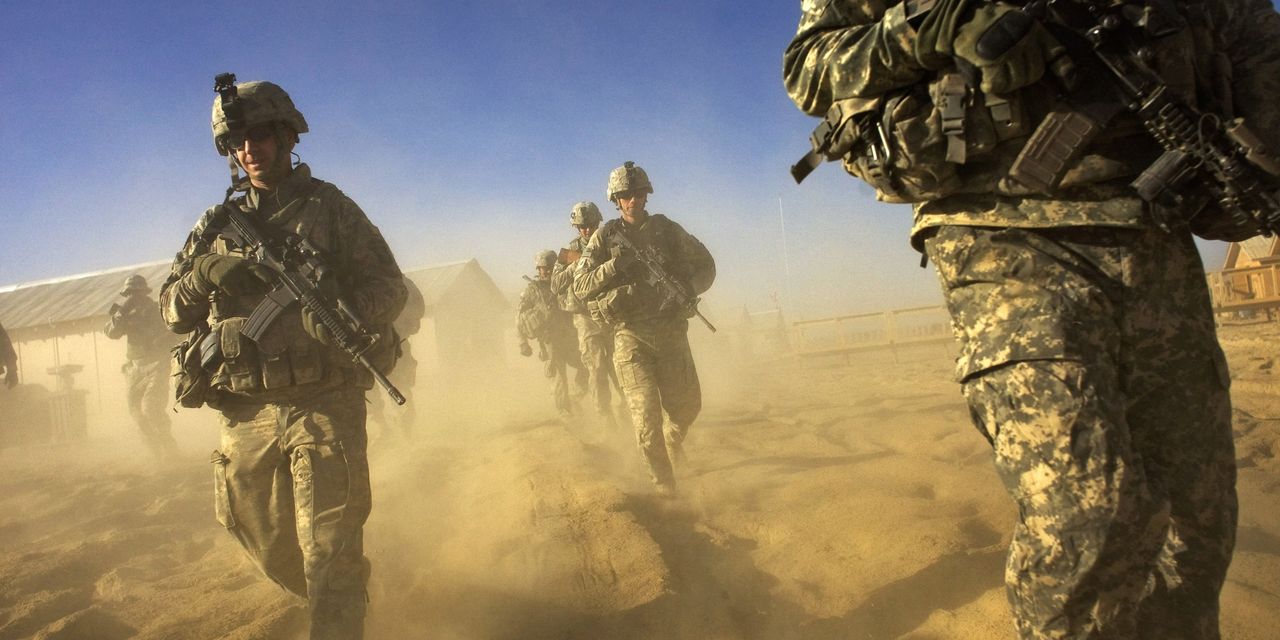 WASHINGTON—President Biden will withdraw all U.S. troops from Afghanistan by Sept. 11, effectively winding down the conflict 20 years after it began, officials said.

Mr. Biden is expected to formally announce the decision Wednesday, officials said, revising a Trump administration plan for a withdrawal by May 1.

The U.S. is coordinating the withdrawal with North Atlantic Treaty Organization allies, which now contribute the bulk of forces to the conflict, officials said.

In making his decision, Mr. Biden determined that al Qaeda and affiliated groups no longer pose a threat to the American homeland and that keeping U.S. forces in Afghanistan is no longer necessary, officials said.

Unlike other withdrawal plans, the drawdown by Sept. 11 is a hard deadline, not a target based on conditions on the ground, the officials said.

A pair of massive wildfires within 150 miles of each other are terrorizing thousands in northern California two years after Gov. Gavin Newsom cut … END_OF_DOCUMENT_TOKEN_TO_BE_REPLACED