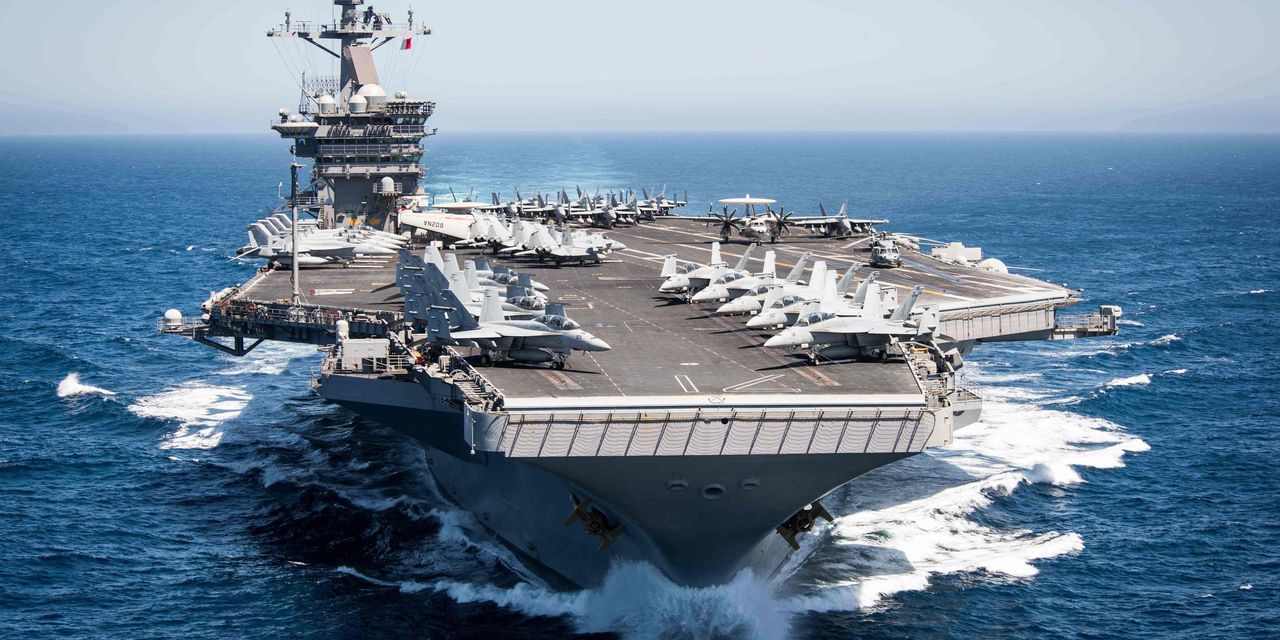 As the Taliban overran Afghanistan last week, 25,000 Marines and other U.S. Navy personnel held exercises in part to simulate the capture and control of islands in the Western Pacific.

One of the largest military drills since the Cold War—involving dozens of ships and submarines, and held with Japanese, British and Australian forces—shows how far the American military’s focus has shifted since the invasion of Afghanistan two decades ago.

The exercises, intended to counter China’s territorial ambitions, also highlight how the U.S. is seeking to reassure allies of its global presence as questions are raised about the reliability of American military commitments after the fall of Kabul.

“You have seen us stand by our partners, whether that is Taiwan, whether it is Israel, whether it is any other country, any other entity with whom we have a rock-solid partnership and a commitment,” he said.

A pair of massive wildfires within 150 miles of each other are terrorizing thousands in northern California two years after Gov. Gavin Newsom cut … END_OF_DOCUMENT_TOKEN_TO_BE_REPLACED