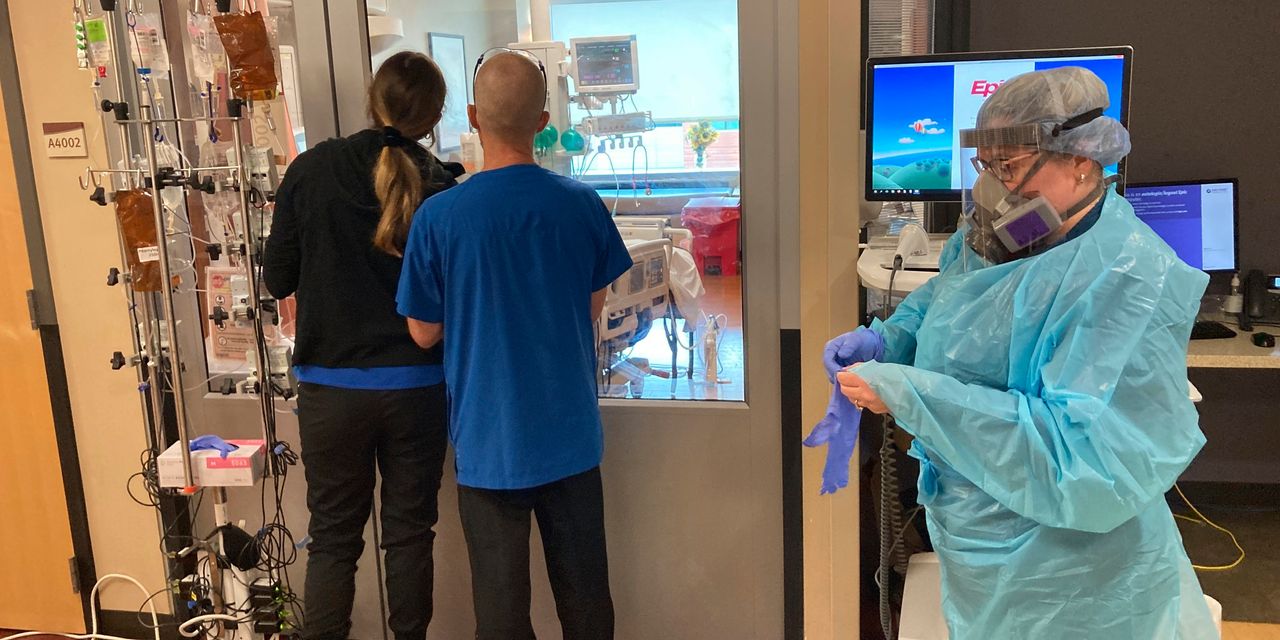 WASHINGTON—U.S. intelligence agencies are unable to determine conclusively how the Covid-19 pandemic emerged, a summary of a classified report released Friday said.

Four agencies assessed, with low confidence, that it reached humans via infected animals, the summary said, but one argued with moderate confidence that it was the result of a lab accident.

The summary, drawn from a much longer classified report presented to President Biden on Tuesday, is unequivocal on two major points.

“We judge the virus was not developed as a biological weapon,” it stated. And, it said, U.S. spy agencies don’t think that Chinese officials had foreknowledge of the virus, SARS-COV-2, before the outbreak emerged.

Most agencies assessed, though with low confidence, that the virus wasn’t genetically engineered, although two said there wasn’t enough information to make a judgment, the report stated.

A pair of massive wildfires within 150 miles of each other are terrorizing thousands in northern California two years after Gov. Gavin Newsom cut … END_OF_DOCUMENT_TOKEN_TO_BE_REPLACED