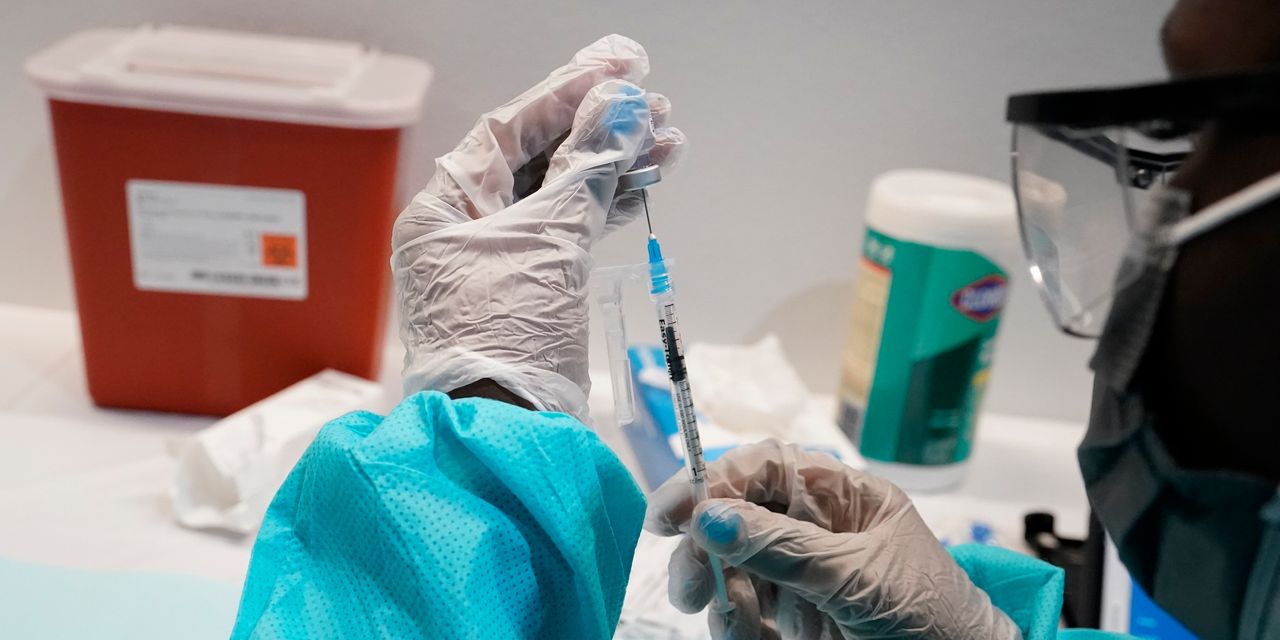 WASHINGTON—President Biden’s administration has shipped more than 110 million Covid-19 vaccine doses to 65 countries, the White House said, as it works to share supply with the rest of the world following regulatory and logistical setbacks.

The figures come about a month behind the White House’s June goal of delivering 80 million doses overseas, part of a greater vaccine-donation drive by the U.S. in the coming months.

Natalie Quillian, deputy coordinator of Mr. Biden’s Covid-19 response, said the administration ultimately delivered the 80 million doses and sent an additional 30 million overseas. She said it has worked in recent weeks with vaccine manufacturers, foreign governments and international aid groups to overcome what she called “operational issues” that slowed the initial exports.

Ms. Quillian said later this month, the administration will also begin exporting the first batch of 500 million doses of Pfizer Inc.’s vaccine to low- and middle-income countries over the next year, as Mr. Biden promised.

Mr. Biden will mark the vaccine-sharing milestone in remarks he is expected to deliver Tuesday about the status of global vaccination efforts amid growing concerns about the highly contagious Delta variant both at home and abroad.

Obaidullah Amin made his way last week to the Kabul airport with his wife, Maryam, and their two children, joining thousands of other Afghans … END_OF_DOCUMENT_TOKEN_TO_BE_REPLACED