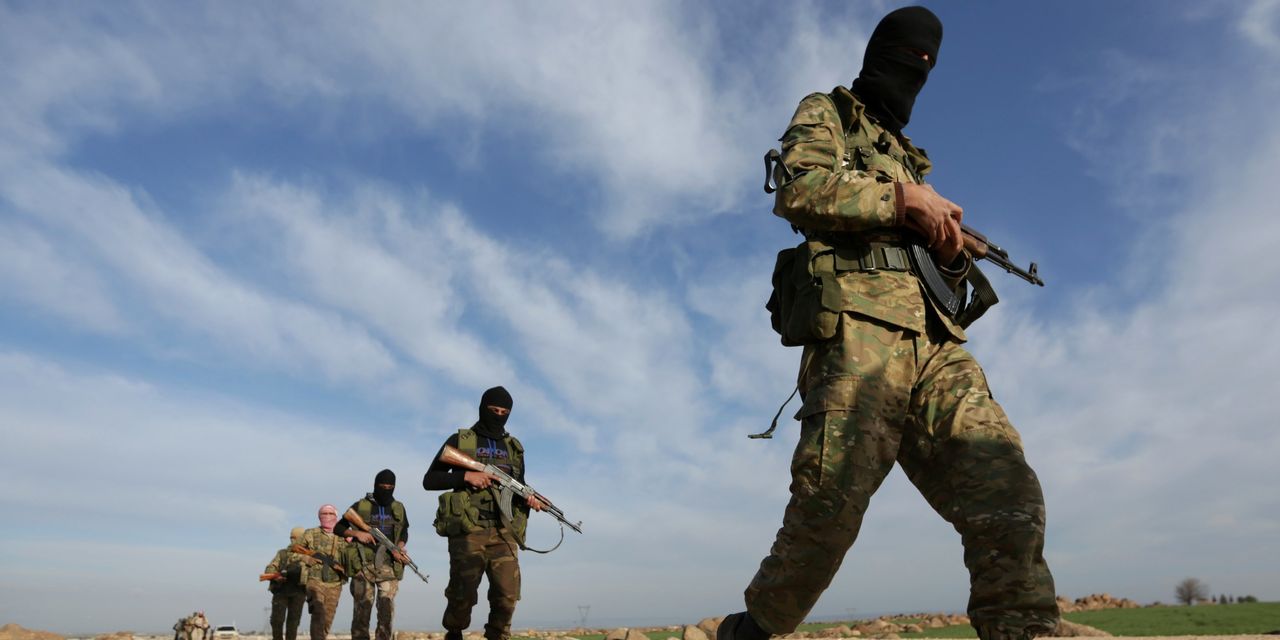 WASHINGTON—The U.S. Treasury Department levied sanctions against five senior Syrian security officials and eight prisons accused of committing human-rights abuses, the start of what the Biden administration says will be its campaign to hold the Assad regime accountable for war crimes.

Wednesday’s action targets intelligence officials the U.S. says are involved in the kidnapping, killing and torture of Syrians opposed to the regime in a decadelong civil war that has claimed hundreds of thousands of lives.

The Treasury Department also sanctioned Syrian opposition militia Ahrar al-Sharqiya and two of its leaders for alleged abductions, torture and killings, including of a top Kurdish politician that United Nations officials said was a possible war crime.

Syria’s mission to the U.N. didn’t immediately respond to a request for comment.

Andrea Gacki, director of Treasury’s Office of Foreign Assets Control, said the sanctions are meant to promote accountability and demonstrate the U.S.’s “strong commitment to targeting human rights abuses in Syria, regardless of the perpetrator.”

Obaidullah Amin made his way last week to the Kabul airport with his wife, Maryam, and their two children, joining thousands of other Afghans … END_OF_DOCUMENT_TOKEN_TO_BE_REPLACED