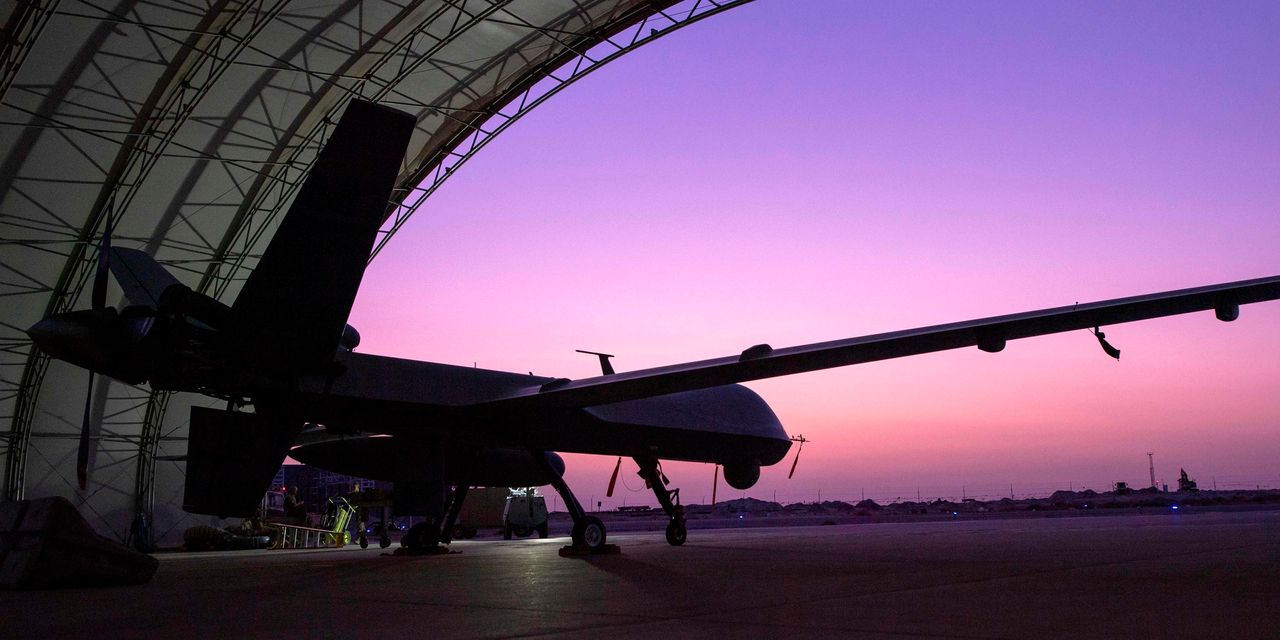 WASHINGTON—President Biden and his aides promise that the U.S. can keep terror threats from Afghanistan at bay from afar with “over the horizon” surveillance and strikes now that U.S. troops have departed. Counterterrorism and intelligence officials say it will be much harder and less effective than the White House suggests.

As a chaotic and deadly U.S. evacuation winds up, the U.S. has lost many of its key assets for tracking violent militants and their plots, they say.

Gone are the military bases and other infrastructure that provided a platform for operatives from the Central Intelligence Agency and other intelligence agencies. Gone is the U.S.-backed Afghan government and its intelligence service, the National Directorate of Security, which worked closely with American spy services. Gone, evacuated or scattered are Afghan agents and troops who fed on-the-ground information to the CIA.

U.S. officials acknowledge the military has lost 90% of the intelligence collection capabilities it had using drones before the drawdown of forces began in May.

“It is not the way you generally ever want to structure a counterterrorism campaign,” said Seth Jones, a former adviser to U.S. Special Operations Forces in Afghanistan now at the Center for Strategic and International Studies think tank.

A pair of massive wildfires within 150 miles of each other are terrorizing thousands in northern California two years after Gov. Gavin Newsom cut … END_OF_DOCUMENT_TOKEN_TO_BE_REPLACED