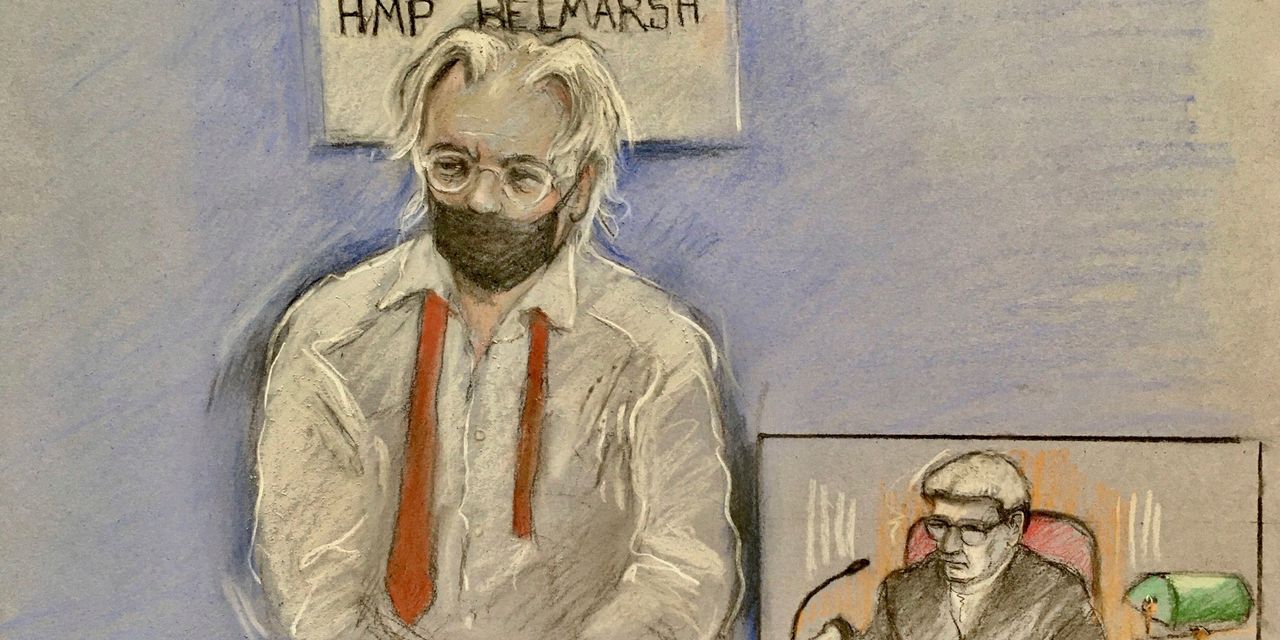 LONDON—The U.S. government resumed its yearslong effort to put Julian Assange on trial on spying charges, challenging a British judge’s decision to refuse the WikiLeaks founder’s extradition because he posed a suicide risk.

In a preliminary hearing in London ahead of a full appeal in October, lawyers acting for the U.S. sought to broaden the grounds for appealing a January decision against Mr. Assange’s extradition, arguing the evidence around Mr. Assange’s mental health needed revisiting.

Judge Timothy Holroyde agreed, saying the judge in the lower court that refused the extradition gave too much weight to the evidence of a defense witness who misled the court by omitting in a report to the court that he knew Mr. Assange started a new family while holed up in the Ecuadorian Embassy in London.

The decision means the U.S. can challenge the extradition refusal on multiple fronts, relating both to points of law and the lower court’s central judgment around Mr. Assange’s mental state. The U.S. has already offered assurances around Mr. Assange’s treatment if extradited to ease concerns that harsh prison conditions could heighten his risk of suicide.

The full appeal is slated for Oct. 27 and 28. Further appeals are possible, meaning Mr. Assange’s fate might not be clear for many months.

Obaidullah Amin made his way last week to the Kabul airport with his wife, Maryam, and their two children, joining thousands of other Afghans … END_OF_DOCUMENT_TOKEN_TO_BE_REPLACED