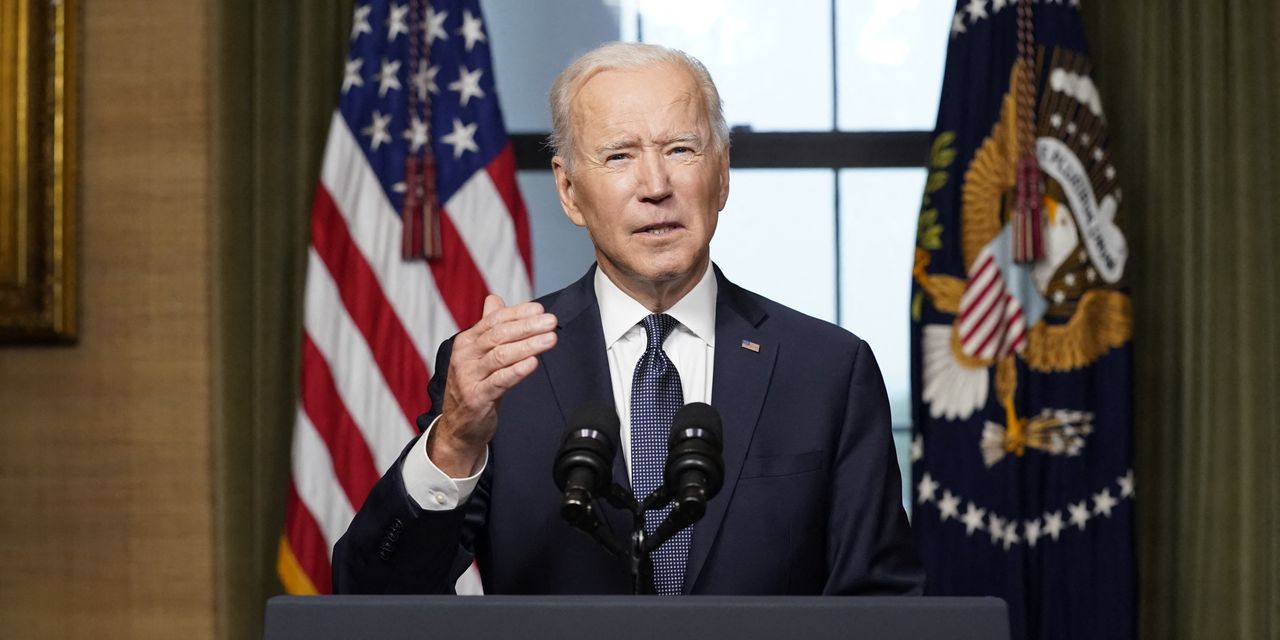 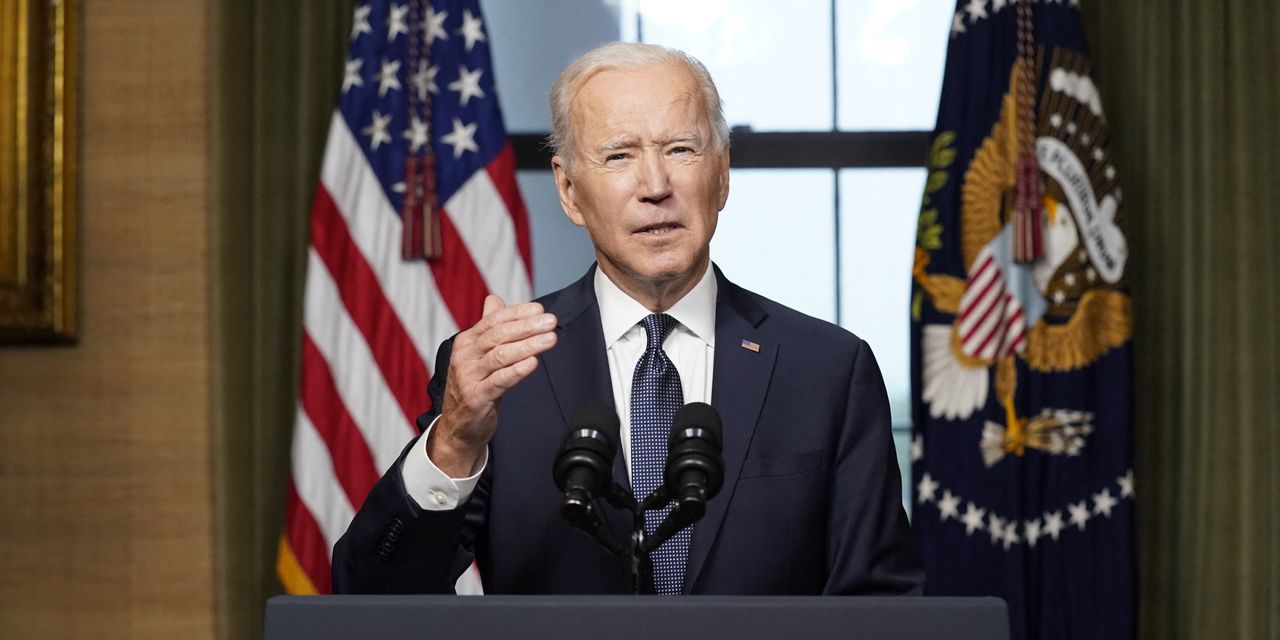 WASHINGTON—The Biden administration announced a range of retaliatory measures against Russia on Thursday, including sanctions and diplomatic expulsions, in response to Moscow’s alleged election interference, a widespread hacking campaign and other malign activity.

The actions, previewed for months by President Biden and his senior national security team, are a reaction to “the full scope of Russia’s harmful foreign activities,” the White House said, and are the most significant punitive measures against Moscow in years.

The order, previously reported by The Wall Street Journal, prohibits U.S. financial institutions from buying new bonds directly from Russia’s central bank, finance ministry and the country’s massive sovereign-wealth fund after June 14 and is intended to constrain one of Russia’s main means of funding its government.

“This [executive order] sends a signal that the United States will impose costs in a strategic and economically impactful manner on Russia if it continues or escalates its destabilizing international actions,” the White House said in a statement.

Obaidullah Amin made his way last week to the Kabul airport with his wife, Maryam, and their two children, joining thousands of other Afghans … END_OF_DOCUMENT_TOKEN_TO_BE_REPLACED