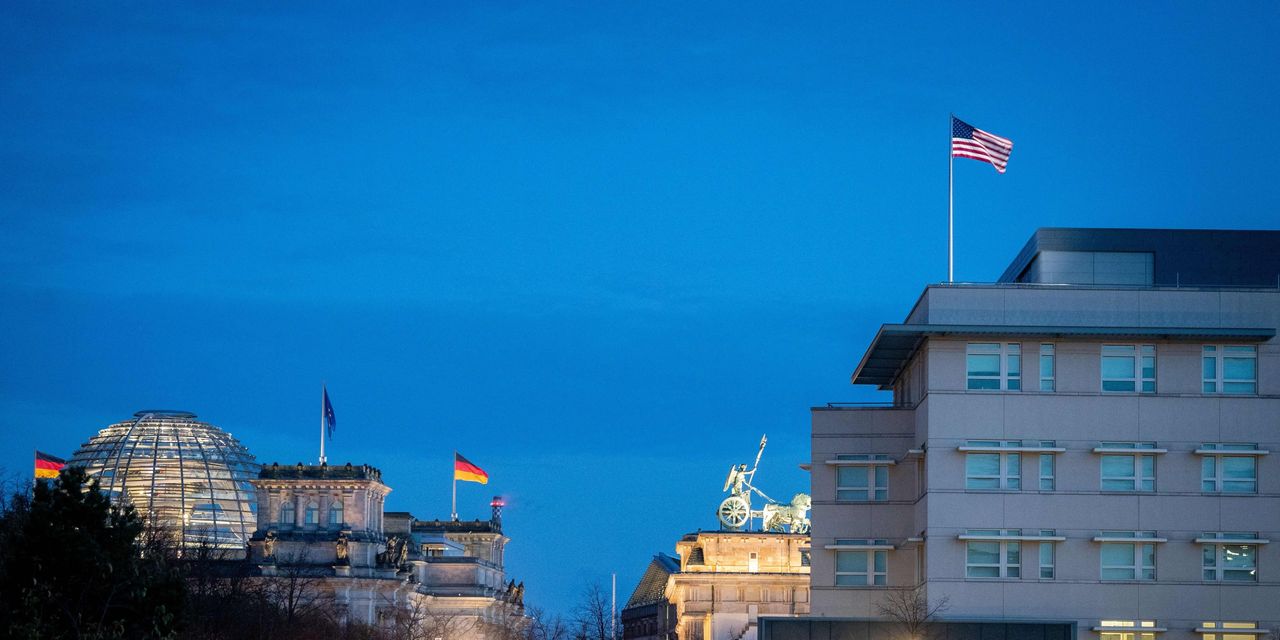 The symptoms, which included nausea, severe headaches, ear pain, fatigue, insomnia and sluggishness, began to emerge in recent months and some victims were left unable to work, according to the diplomats. They are the first cases to be reported in a NATO country that hosts U.S. troops and nuclear weapons.

U.S. diplomats said that similar incidents had been registered among American officials stationed in other European nations but declined to provide any detail.

Some victims were intelligence officers or diplomats working on Russia-related issues such as gas exports, cybersecurity and political interference, according to U.S. diplomats and people familiar with an investigation into the illness.

NBC News reported in July about at least one Havana Syndrome case among Berlin-based U.S. diplomats.

Obaidullah Amin made his way last week to the Kabul airport with his wife, Maryam, and their two children, joining thousands of other Afghans … END_OF_DOCUMENT_TOKEN_TO_BE_REPLACED