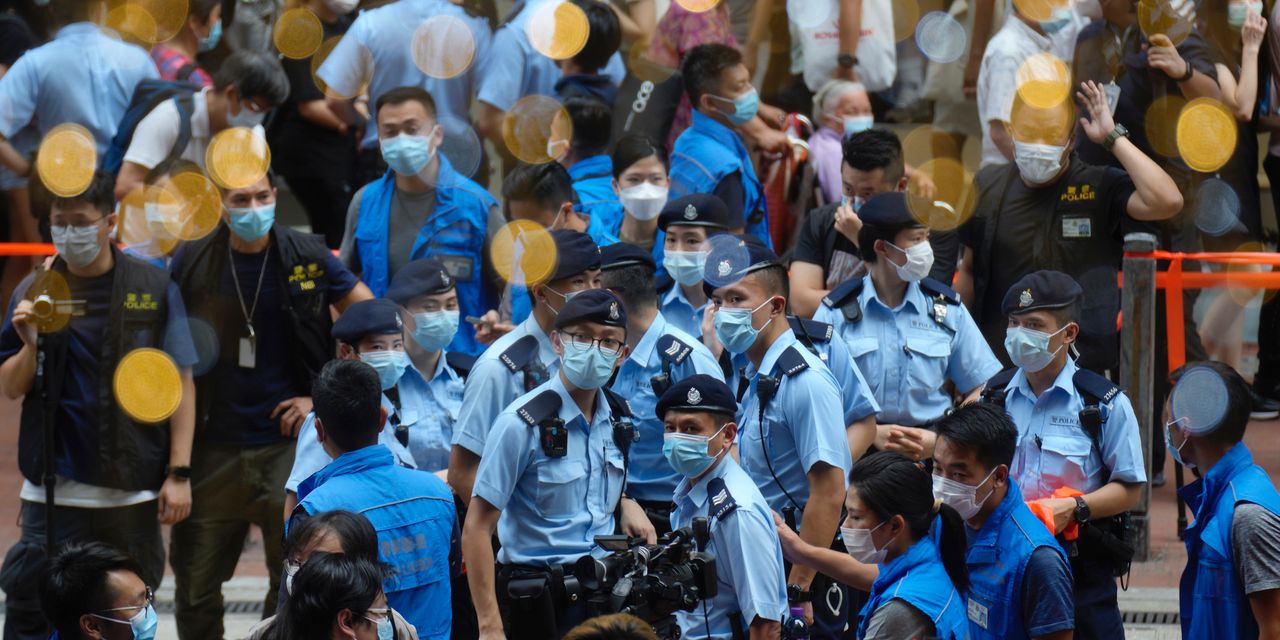 WASHINGTON—President Biden on Thursday signed an order enabling some Hong Kong residents to remain in the U.S. rather than return to the Chinese territory, citing Beijing’s crackdown on political freedom there.

Hong Kong residents who qualify for the program will be granted a work permit for 18 months and a reprieve from deportation. In the past, U.S. administrations have extended similar actions beyond their initial expiration dates.

“This action demonstrates President Biden’s strong support for people in Hong Kong in the face of ongoing repression by the People’s Republic of China, and makes clear we will not stand idly by as the PRC breaks its promises to Hong Kong and to the international community,” White House spokeswoman Jen Psaki said.

The White House said that it will defer the removal of certain Hong Kong residents in the U.S. to grant them a “temporary safe haven” from Chinese repression.

The Chinese embassy in Washington didn’t respond to a request for comment.

A pair of massive wildfires within 150 miles of each other are terrorizing thousands in northern California two years after Gov. Gavin Newsom cut … END_OF_DOCUMENT_TOKEN_TO_BE_REPLACED