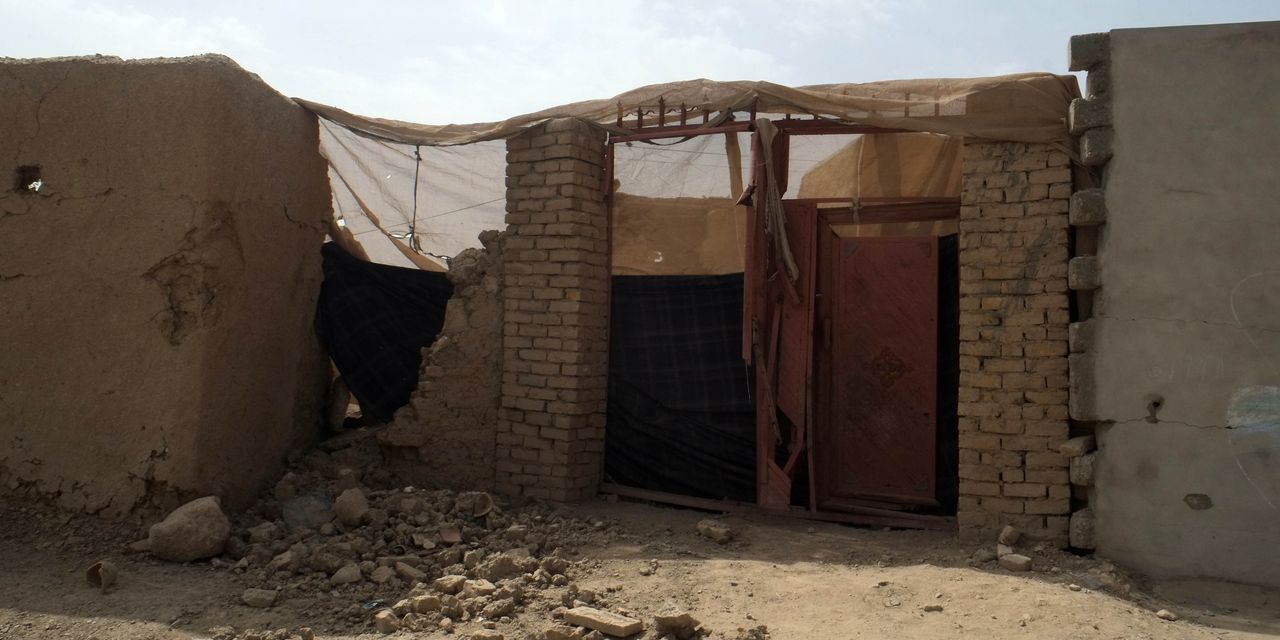 The U.S. has stepped up airstrikes in southern Afghanistan amid growing apprehension over a Taliban offensive threatening Kandahar, the country’s second-largest city and spiritual capital of the Taliban movement.

The fall of Kandahar would deal a heavy blow to the U.S.-backed government in Kabul, which is trying to impart calm to its citizens as the Taliban has seized swaths of the countryside, but so far failed to take a major city.

The airstrikes, about a dozen in recent days, point to a continuing role for the U.S. military in Afghanistan, despite confidence expressed by President Biden and the Pentagon that the Afghan armed forces are well-equipped and ready to fight the Taliban on their own. U.S. forces are due to depart Afghanistan by the end of August.

Kandahar, population 600,000, was home to deceased Taliban leader Mullah Omar, and host to key military bases once maintained by the U.S. It is also a major economic prize.

The Taliban have advanced dozens of miles toward Kandahar city in recent weeks, squeezing it from three directions, capturing swaths of territory in the Panjwai and Arghandab valleys, places where foreign troops fought for decades to keep the Taliban at bay.

Obaidullah Amin made his way last week to the Kabul airport with his wife, Maryam, and their two children, joining thousands of other Afghans … END_OF_DOCUMENT_TOKEN_TO_BE_REPLACED