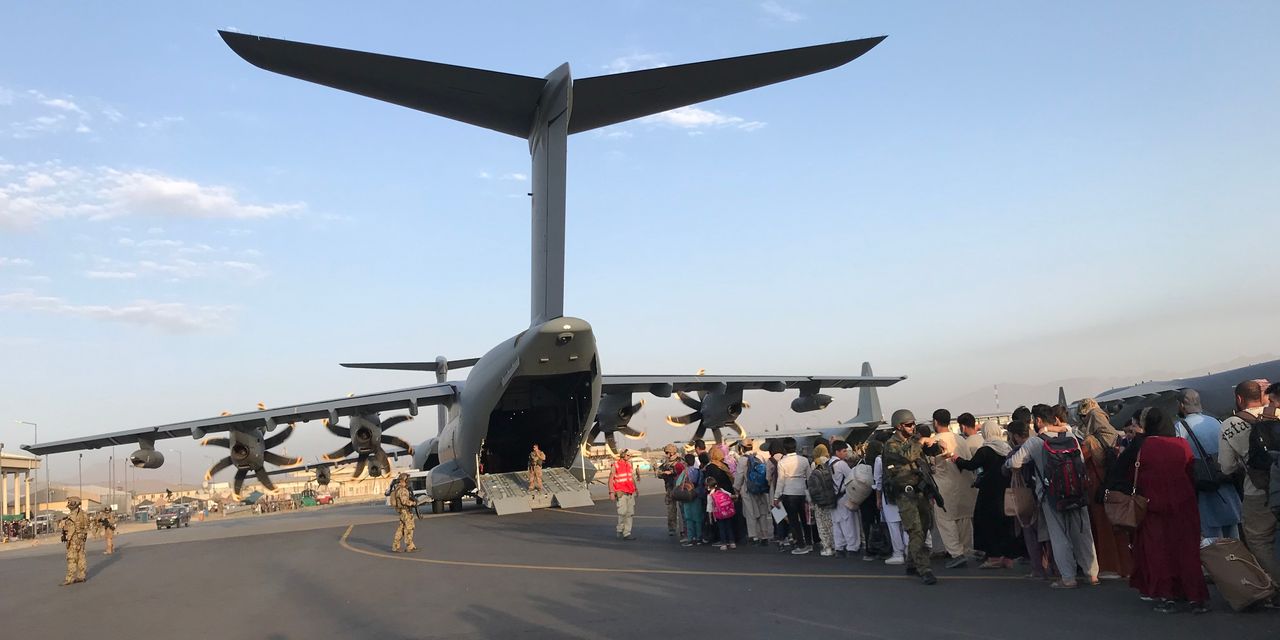 U.S. and allied officials have begun holding talks with each other and with the Taliban over how to wield influence in Afghanistan once Western forces depart in days, leaving local partners and possibly some Americans stranded in the country.

The U.S. and Taliban have begun discussing the possibility of an American diplomatic presence in Afghanistan after Aug. 31 to enable the U.S. to continue evacuations, U.S. officials said.

U.S. military officials had been holding talks with the Taliban as they relied on the longtime enemy force to provide security around the Kabul airport, where an emergency U.S.-led evacuation has been taking place.

In a CBS interview earlier this week, Ross Wilson, the acting U.S. ambassador to Afghanistan, said the two sides have held talks in Qatar about “potential ways forward.”

A pair of massive wildfires within 150 miles of each other are terrorizing thousands in northern California two years after Gov. Gavin Newsom cut … END_OF_DOCUMENT_TOKEN_TO_BE_REPLACED