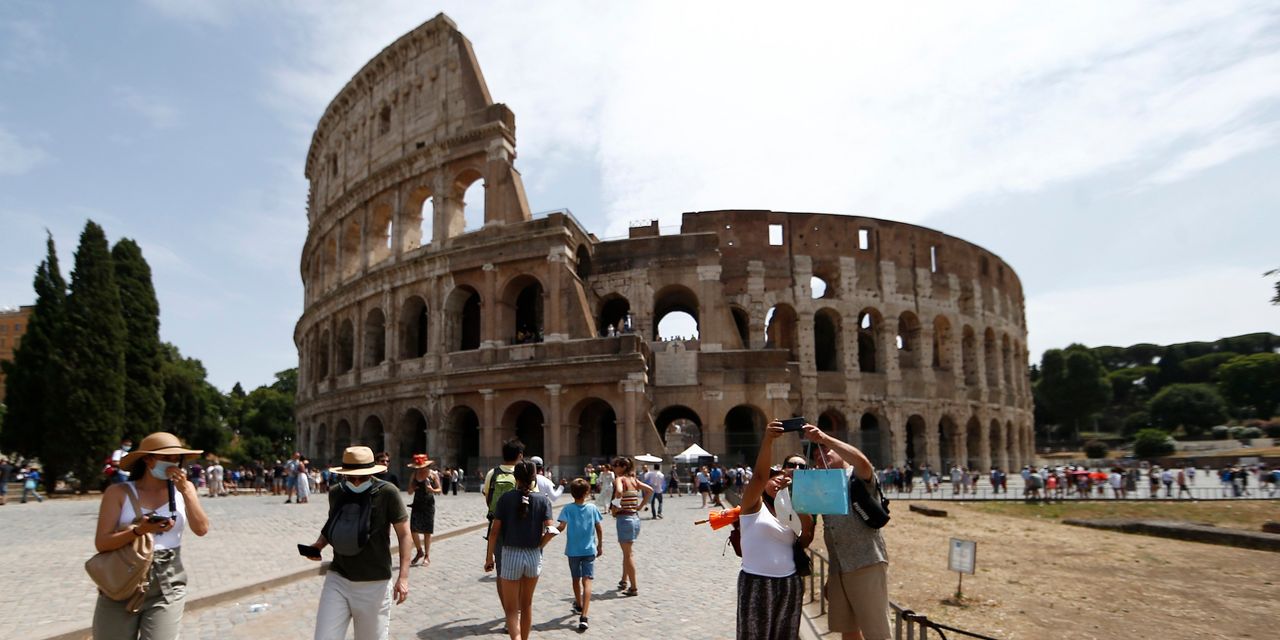 BRUSSELS—The European Union’s top official called on the U.S. to reverse its ban on travelers from the bloc, urging the Biden administration to act within weeks to match Europe’s opening to Americans.

The comments by European Commission President Ursula von der Leyen on Wednesday signal a growing risk that U.S. travelers could once again be banned from visiting Europe because of the coronavirus pandemic.

The EU recommended in June that member states should allow nonessential travel for vaccinated and unvaccinated Americans. The final decision is for national authorities.

EU officials review the bloc’s travel access lists every two weeks. With case numbers rising in the U.S. because of the spread of the Delta variant, there is a growing possibility that unvaccinated travelers could again be banned before the end of the summer, EU diplomats said.

In addition, there is growing pressure from member states including Germany to ban all nonessential U.S. visitors if the Biden administration doesn’t open U.S. borders to Europeans. Each EU member state can decide whether to allow vaccinated visitors to come.

A pair of massive wildfires within 150 miles of each other are terrorizing thousands in northern California two years after Gov. Gavin Newsom cut … END_OF_DOCUMENT_TOKEN_TO_BE_REPLACED