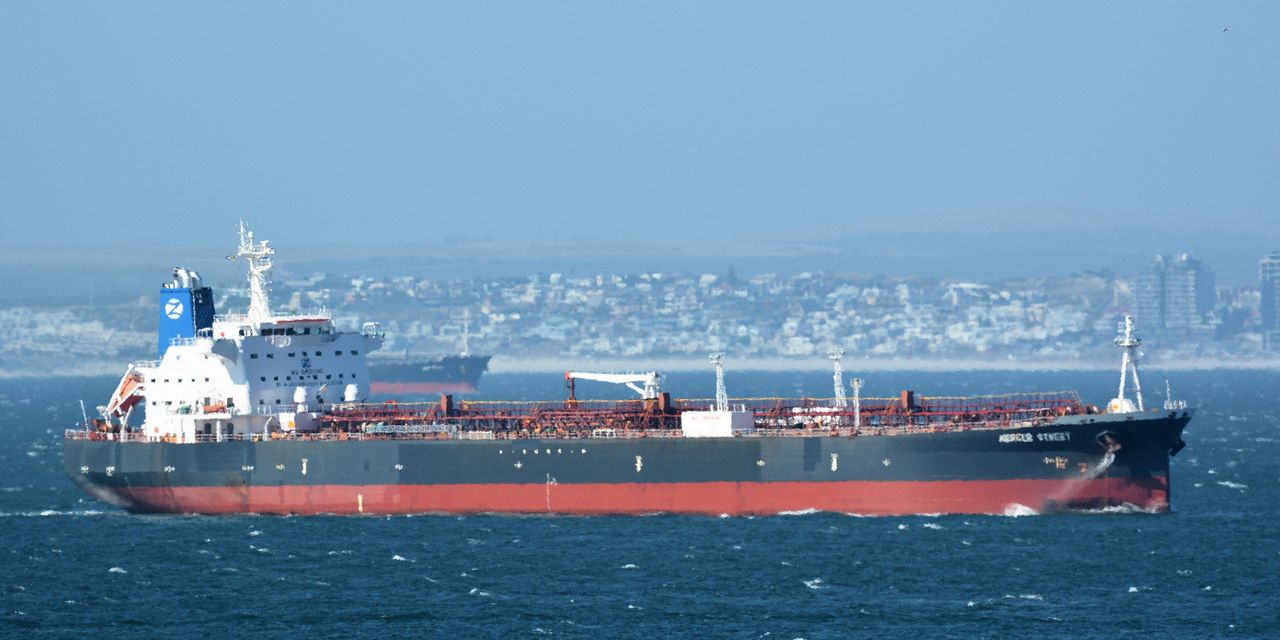 The U.S. joined the U.K. and Israel Sunday in blaming Iran for a fatal drone strike last week on an Israeli-linked tanker near the coast of Oman in the Arabian Sea, and the U.S. said it would work with allies to develop a response to the incident.

The statement from Secretary of State Antony Blinken marked unusually blunt language from the Biden administration, particularly as it is also seeking to revive a nuclear deal with Iran.

“Upon review of the available information, we are confident that Iran conducted this attack,” Mr. Blinken said. “We are working with our partners to consider our next steps and consulting with governments inside the region and beyond on an appropriate response, which will be forthcoming.”

The U.K. and Israel similarly accused Iran of the suspected drone attack, which killed a British national and a Romanian national who were crew members.

Israeli Prime Minister Naftali Bennett said his country had determined with “absolute certainty” that Iran carried out the assault against the Liberian-flagged Mercer Street in the Arabian sea.

A pair of massive wildfires within 150 miles of each other are terrorizing thousands in northern California two years after Gov. Gavin Newsom cut … END_OF_DOCUMENT_TOKEN_TO_BE_REPLACED