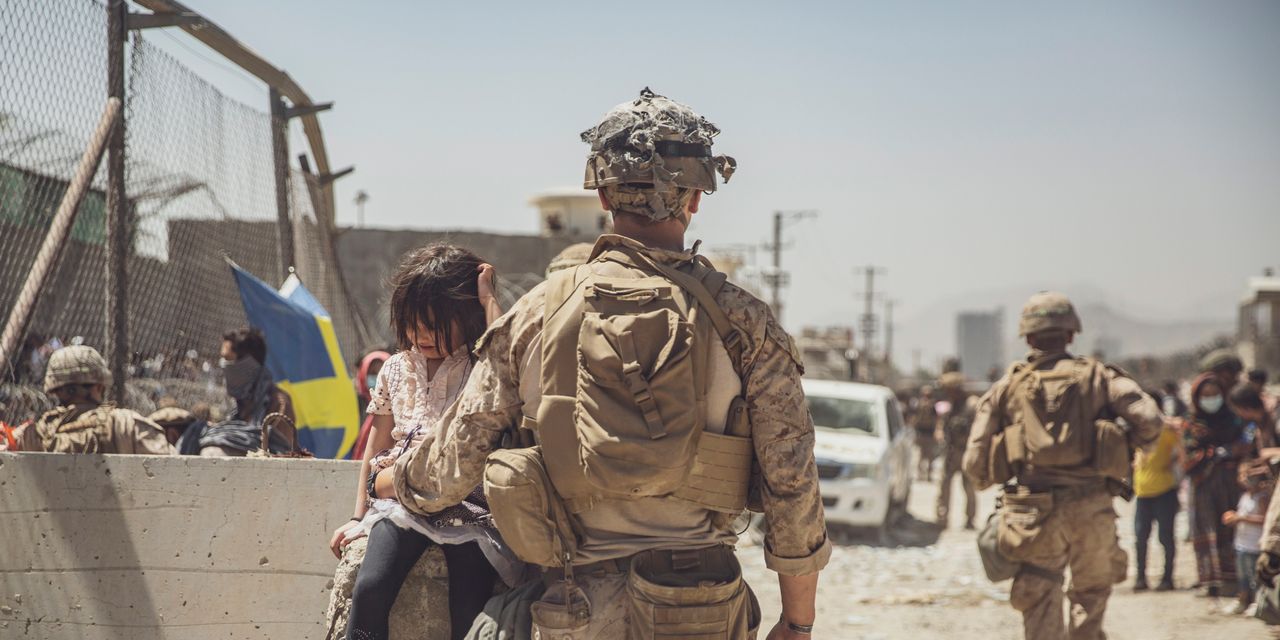 Evacuation efforts in Kabul began to wind down on Saturday as the U.S. and its allies turned their focus toward pulling the last of their armed forces out of Afghanistan in coming days.

The Afghan capital was on high alert for possible terrorist attacks in the wake of a U.S. strike against Islamic State, which claimed responsibility for an attack Thursday outside Kabul’s airport that killed nearly 200 people, including 13 members of the U.S. military.

The U.S. and its allies have evacuated more than 110,000 people from Afghanistan in the two weeks since the Taliban toppled the Afghan government. Several thousand people were inside the airport and waiting for flights on Saturday.

After the U.S. told partners that it was wrapping up evacuation efforts, thousands of people intent on fleeing but unable to get into the airfield began to shift their attention to other possible escape routes, including the land border with Pakistan.

British Defense Secretary Ben Wallace said the U.K. wasn’t accepting any more applicants trying to leave Afghanistan and would only evacuate those already inside the airport as the military focuses on ending operations in Afghanistan.

A pair of massive wildfires within 150 miles of each other are terrorizing thousands in northern California two years after Gov. Gavin Newsom cut … END_OF_DOCUMENT_TOKEN_TO_BE_REPLACED