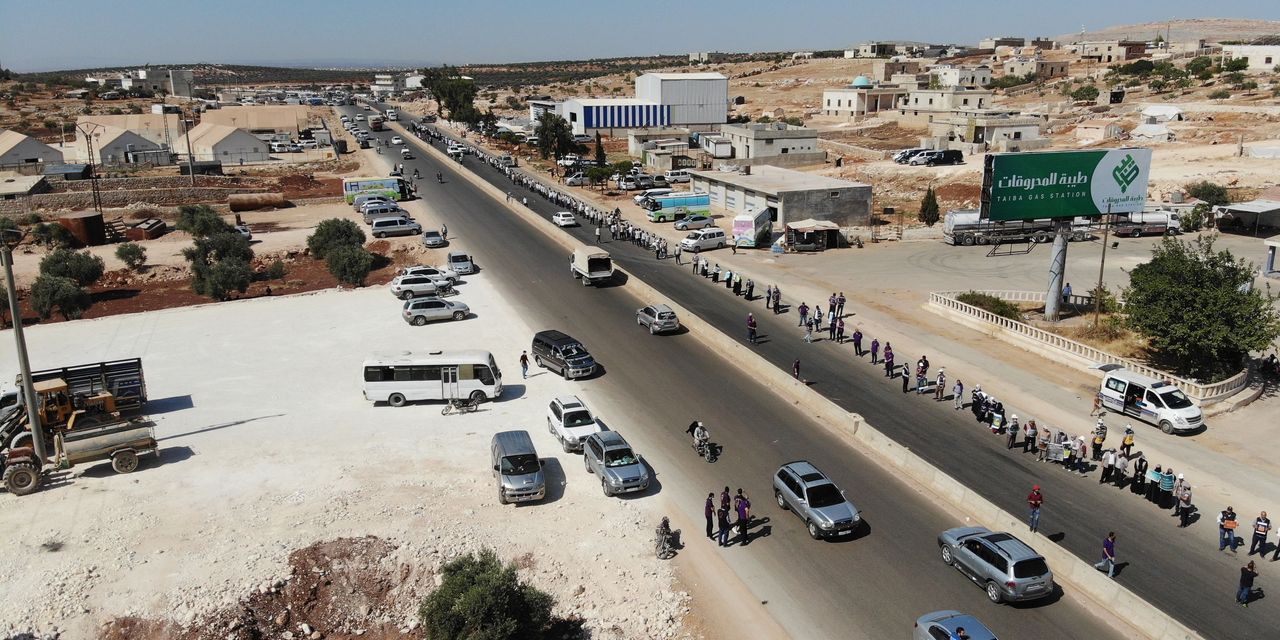 The United Nations Security Council reauthorized humanitarian aid deliveries to millions of people in a rebel-held section of Syria on Friday, ending a monthslong standoff between the U.S. and Russia after Moscow threatened to veto the relief operation.

The resolution to continue humanitarian aid via a single border crossing from Turkey to northwestern Syria prevents a shutdown that could have triggered a humanitarian catastrophe in the opposition-held area, according to U.N. officials.

The vote, which came on the eve of the expiration of the current mandate, will enable aid to flow for six months followed by another likely six month extension, contingent on a U.N. study of alternative aid routes favored by Russia and the Syrian regime in Damascus.

But Russia rebuffed an appeal by Secretary of State Antony Blinken for resuming aid deliveries through two other border crossings into areas outside of Syrian President Bashar al-Assad’s control.

The vote Friday emerged as a test of President Biden’s ability to work with Russian President Vladmir Putin. Mr. Biden discussed the Syria aid issue at his summit meeting with the Russian leader in Geneva in June, and the two leaders discussed the issue in a call on Friday, the White House said.

Obaidullah Amin made his way last week to the Kabul airport with his wife, Maryam, and their two children, joining thousands of other Afghans … END_OF_DOCUMENT_TOKEN_TO_BE_REPLACED