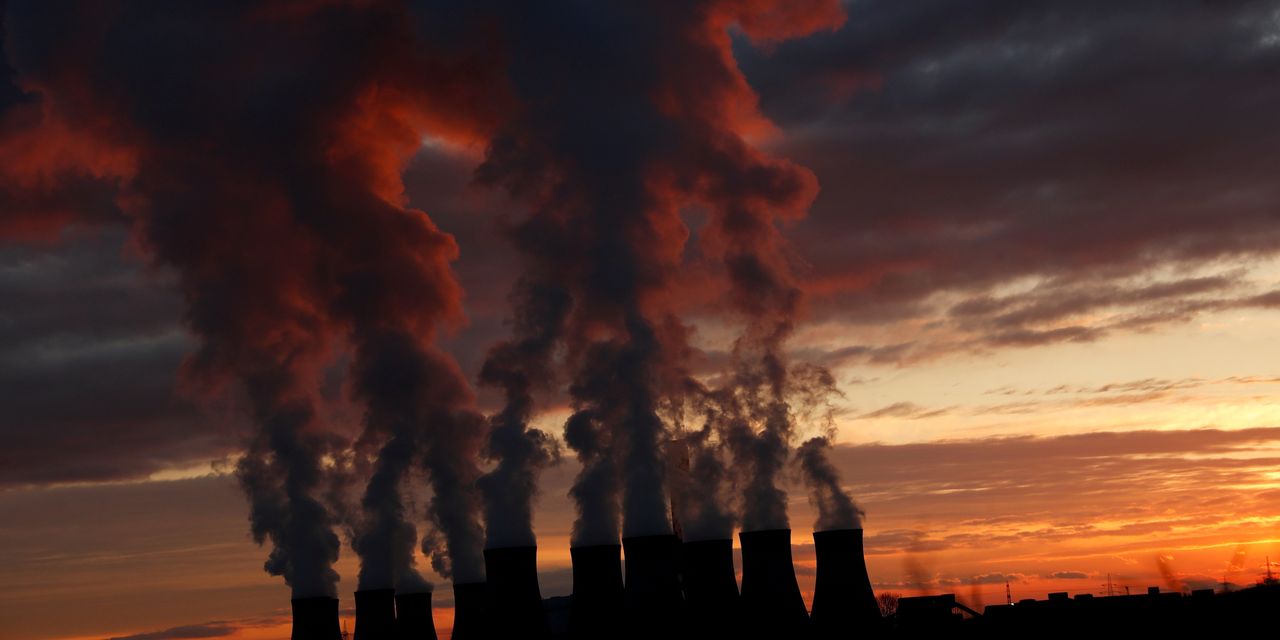 The U.K. has set one of the most ambitious carbon emission-reduction targets among major economies, making the country a case study in how climate goals call for big shifts in policy, the economy and technology.

Britain is one of several heavy polluters including the U.S., China and the European Union to have unveiled emission plans in the run-up to the United Nations climate conference in Scotland this fall. Fires in North America and in Russia’s northeast, flooding in Europe and China and a severe drought in Brazil have injected additional urgency into diplomatic efforts to limit the rise in global temperatures.

In a bid to establish the U.K.’s environmental bona fides ahead of the conference, Prime Minister Boris Johnson has said the country will reduce greenhouse-gas emissions by 78% from 1990 levels by 2035. President Biden, meanwhile, aims to halve U.S. emissions by 2030 from 2005 levels. China is targeting a peak in emissions by 2030.

How Britain fares, having already made deeper cuts than other G-20 economies, will offer the U.S. and other countries clues about the steps needed. Emissions in the U.K. fell by 40% from 1990 through 2019, largely because it pivoted away from coal and toward renewable sources of energy in the electricity industry.

Further reductions would likely bring tough changes in areas including transportation, housing and industry, according to energy executives, bankers and investors. Companies are paying attention: Firms from major oil companies such as BP PLC to auto makers such as Tesla Inc. are vying to make money from the U.K.’s transition.

Obaidullah Amin made his way last week to the Kabul airport with his wife, Maryam, and their two children, joining thousands of other Afghans … END_OF_DOCUMENT_TOKEN_TO_BE_REPLACED