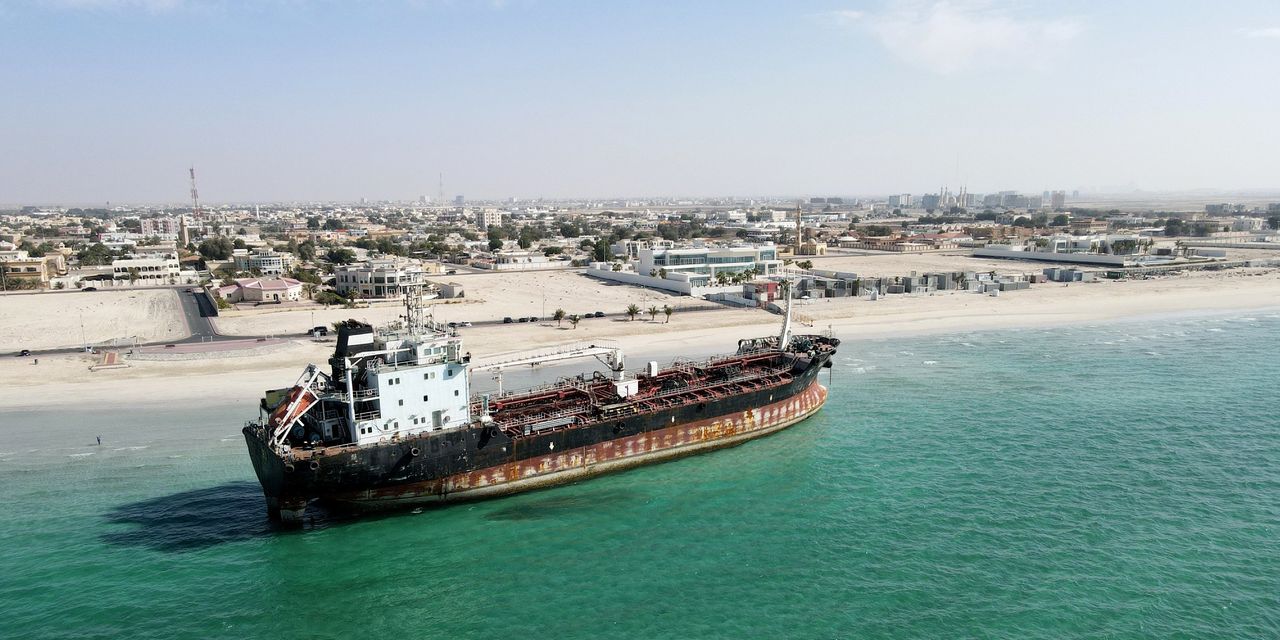 Behind the standoff inside OPEC over whether to boost oil production is a key cartel member with a new strategy: sell as much crude as possible before demand dries up.

The United Arab Emirates’s strategy, as described by officials familiar with the matter, represents one of the most significant shifts in oil policy by a major Mideast petrostate. For years, the region’s oil-producing governments have said they aren’t worried about finding crude buyers far into the future. The U.A.E., which holds some of the world’s largest untapped crude reserves, is breaking from that orthodoxy, according to people familiar with the strategy.

“This is the time to maximize the value of the country’s hydrocarbon resources, while they have value,” said a person briefed on the U.A.E.’s strategy. “The aim of the investment is to generate revenue for the diversification of the economy, both for investment in new energy and, as importantly, in new revenue streams.”

The country isn’t worried about a sudden drop in demand, and expects to have buyers for its crude for decades. However, people familiar with the new tack say the country wants to pump and sell as much as it can now, when demand and prices are strong. Proceeds will help it wean its economy off oil.

“Market share is a key factor here,” said a senior U.A.E. oil executive. “We want a bigger market share, to monetize as much as we can from our reserves, especially when we have spent billions developing them.”

Obaidullah Amin made his way last week to the Kabul airport with his wife, Maryam, and their two children, joining thousands of other Afghans … END_OF_DOCUMENT_TOKEN_TO_BE_REPLACED