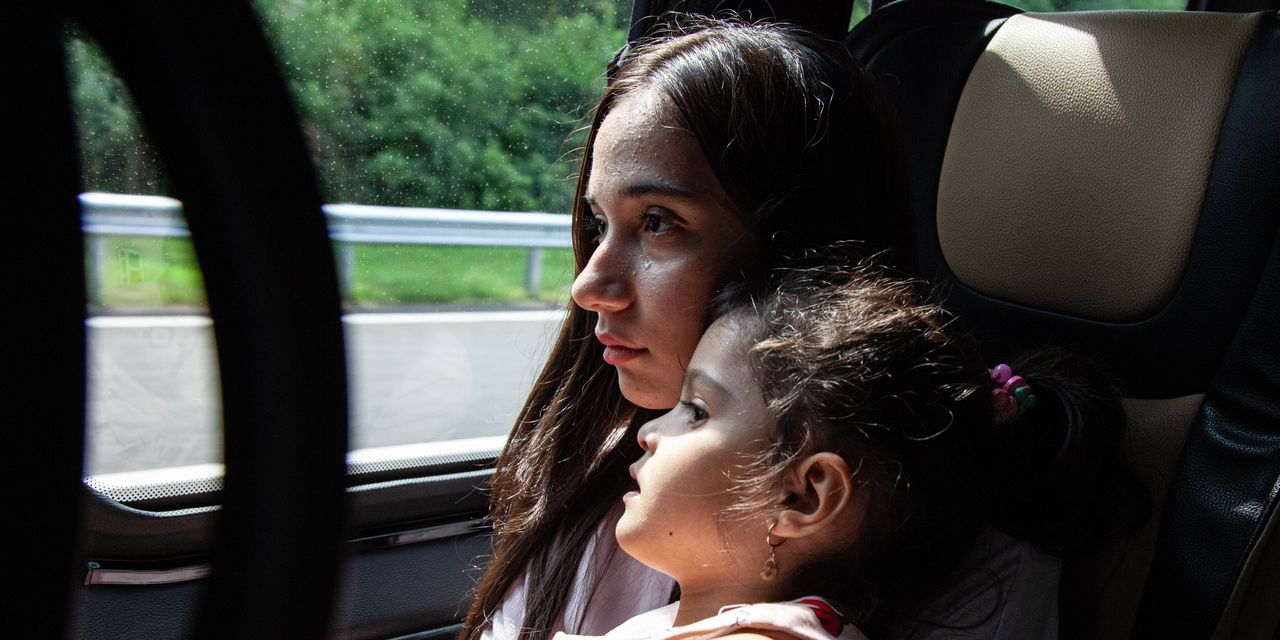 The sisters and their grandmother had been standing for hours on Aug. 21, part of a group that had been cleared to fly out of the Taliban-controlled Afghan capital. They would head first to Ukraine and then hoped to join the girls’ parents in the U.S.

A pair of massive wildfires within 150 miles of each other are terrorizing thousands in northern California two years after Gov. Gavin Newsom cut … END_OF_DOCUMENT_TOKEN_TO_BE_REPLACED