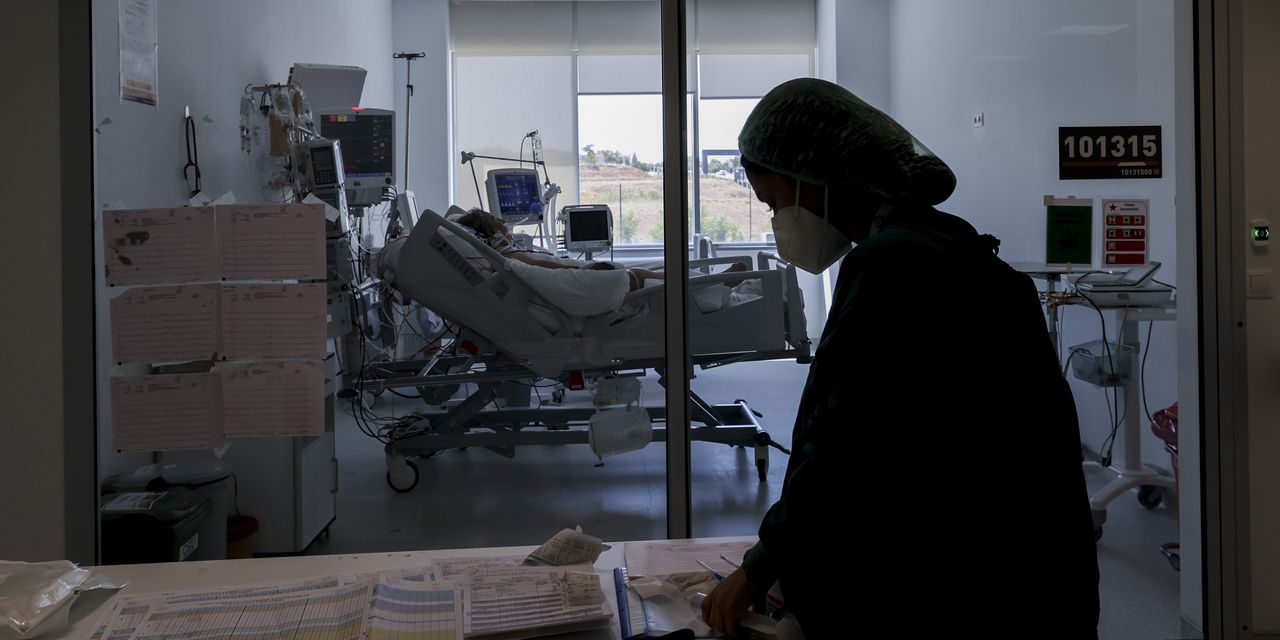 ISTANBUL—Turkey said it would allow people who got Chinese-made Covid-19 shots to be fully revaccinated with Pfizer Inc. and BioNTech SE doses, to help ease travel to countries that haven’t approved the Chinese vaccines.

The Turkish government has inoculated millions using the vaccine made by China’s Sinovac Biotech Ltd. since rolling out its campaign in January. It began using the Pfizer-BioNTech vaccine months later, and in July started offering a booster shot to some people amid concerns over the Chinese vaccine’s effectiveness against the highly infectious Delta variant.

Ankara said it approved the additional Pfizer-BioNTech shots due to travel restrictions in some countries that require people to receive Pfizer and other Western-approved vaccines, according to Turkey’s official news agency.

“Only specific types of vaccines are accepted for entry to certain countries. A special regulation has been made for those who request to have 2 doses of an mRNA vaccine in order to comply with the regulations of those countries,” he said in a tweet.

Obaidullah Amin made his way last week to the Kabul airport with his wife, Maryam, and their two children, joining thousands of other Afghans … END_OF_DOCUMENT_TOKEN_TO_BE_REPLACED