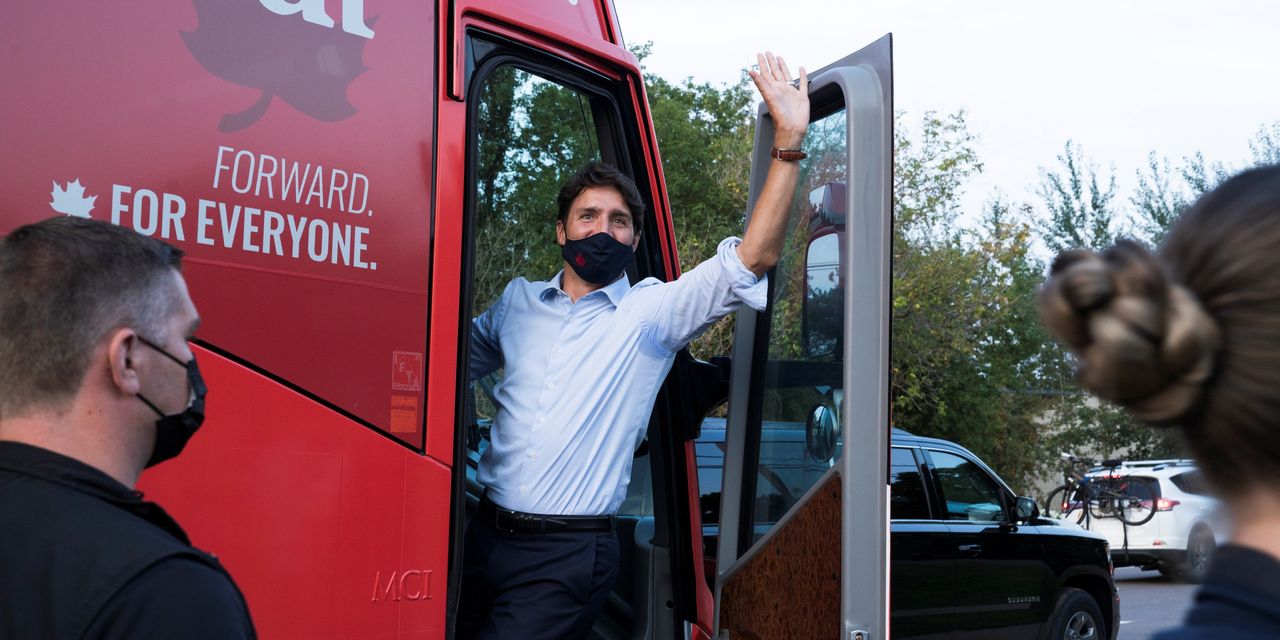 Unveiling one of the world’s strictest vaccine policies for transportation, Mr. Trudeau’s Liberal government said on Aug. 13 that it would ban people from boarding any plane, train or cruise ship in Canada unless they were fully vaccinated. The government is also compelling 300,000 federal employees to get shots, as well as employees of airlines and railways.

Two days later, Mr. Trudeau called elections to Canada’s Parliament for Sept. 20. Surveys show strong public support for vaccine mandates in Canada except among supporters of Mr. Trudeau’s conservative opponents, who are divided on the issue.

A campaign against the unvaccinated could benefit Mr. Trudeau by attracting new voters and shoring up his declining lead in opinion polls ahead of the elections while sowing discord among his right-leaning adversaries.

Unlike in the U.S., Canada’s major political parties and regional governments have mostly worked in unison to mitigate the pandemic’s fallout, with some success.

Obaidullah Amin made his way last week to the Kabul airport with his wife, Maryam, and their two children, joining thousands of other Afghans … END_OF_DOCUMENT_TOKEN_TO_BE_REPLACED