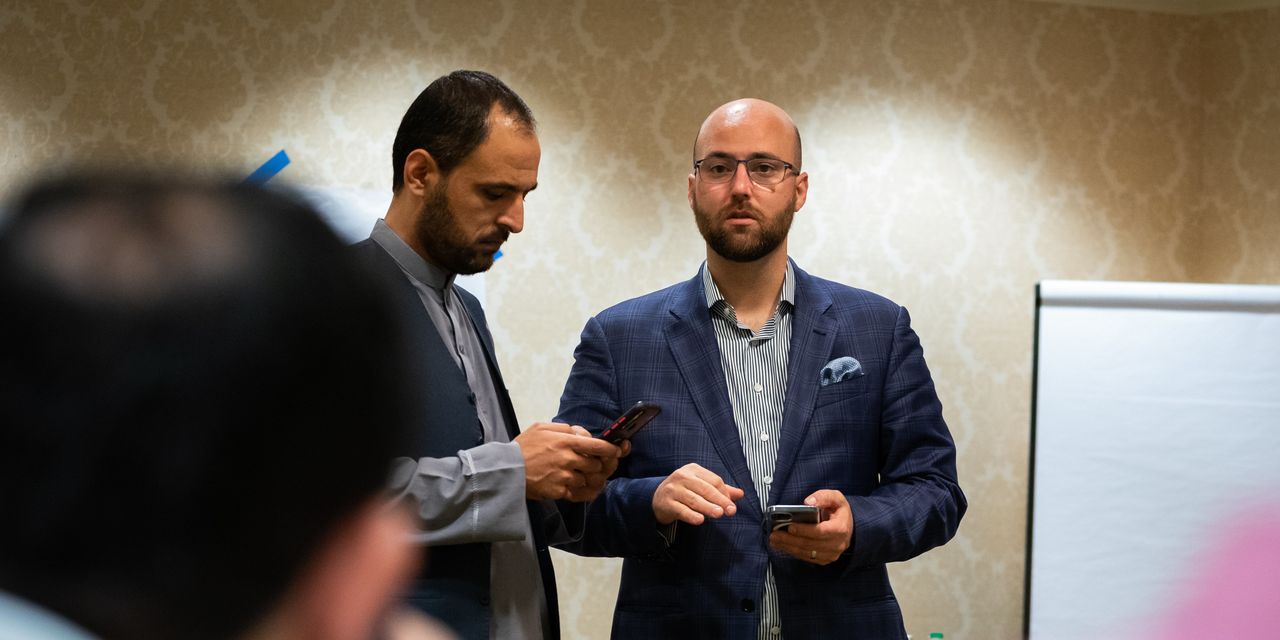 Zach Van Meter, a private-equity investor from Naples, Fla., phoned the government of Somaliland last week, asking if it would host thousands of Afghan refugees.

“He just called me out of the blue,” said Bashir Goth, the Washington representative for a region of Somalia seeking independence.

Two days later, on Aug. 25, Somaliland’s acting foreign minister signed a tentative accord with charities working with Mr. Van Meter, agreeing to temporarily house as many as 10,000 Afghan evacuees in Berbera, a port on the Gulf of Aden. It was part of an on-the-fly effort that Mr. Van Meter said has helped about 5,000 Afghans escape their country in the past two weeks, in one of the most successful known private efforts to extract Afghans.

The self-named Commercial Task Force dispatched former commandos to Kabul to retrieve evacuees, said Mr. Van Meter, president of New Standard Holdings, a private-equity company, and others affiliated with the group. It made a deal with the United Arab Emirates that allowed an airlift to carry Afghans from Kabul’s Hamid Karzai International Airport to temporary shelter in Abu Dhabi where many of the 5,000 evacuees await permission to travel to countries willing to give them permanent refuge.

A pair of massive wildfires within 150 miles of each other are terrorizing thousands in northern California two years after Gov. Gavin Newsom cut … END_OF_DOCUMENT_TOKEN_TO_BE_REPLACED