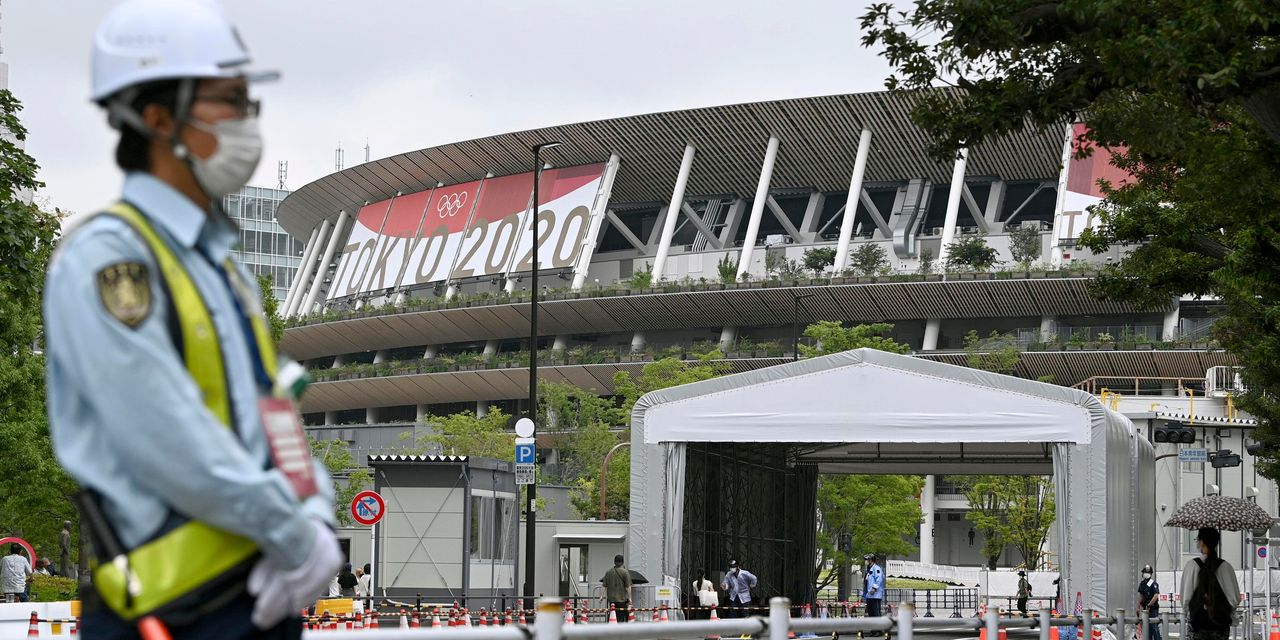 TOKYO—The Tokyo Olympics will be held without spectators, the organizers said, after Japan declared a new state of emergency that will continue through the end of the Games due to a rise in Covid-19 infections.

Hundreds of athletes and officials from around the world have already arrived for the Olympics, which open on July 23. Foreign spectators were ruled out in March, but the organizers had intended to allow stadiums and arenas to be around half capacity with local fans.

More than 3.5 million tickets have been purchased by people in Japan for the Olympics, which run through Aug. 8. Most of those tickets would have remained valid.

The plan was upended by a surge in infections in Japan this week, which prompted Prime Minister Yoshihide Suga to put Tokyo under a state of emergency starting Monday and lasting until Aug. 22, the fourth emergency period since the start of the pandemic.

Shortly after Mr. Suga declared the emergency on Thursday, representatives of Tokyo Olympic organizers, the International Olympic Committee and the Japanese government met and agreed to bar all spectators.

Obaidullah Amin made his way last week to the Kabul airport with his wife, Maryam, and their two children, joining thousands of other Afghans … END_OF_DOCUMENT_TOKEN_TO_BE_REPLACED