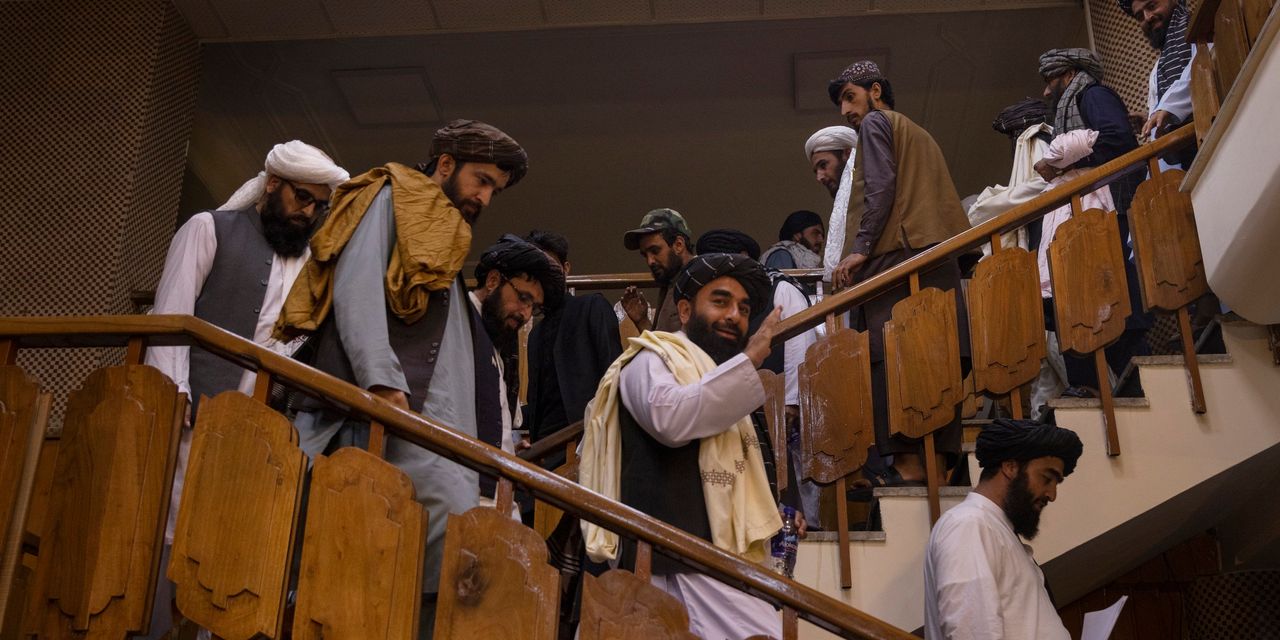 The first major Afghan city fell on Aug. 9. The last one, Kabul, capitulated just six days later. The offensive that returned the Taliban to power 20 years after they were ousted by a U.S.-led coalition seemed dizzyingly fast.

In reality, the Taliban’s road to victory winds back many years.

Throughout the war, the Taliban capitalized on mistakes by the Western coalition and its Afghan partners to recruit fighters. They harnessed popular anger at human-rights abuses, civilian deaths and corruption to turn Afghans against the central government and its foreign backers.

And as the insurgents expanded their territorial control, they set up shadow governments in the provinces that settled local disputes, levied taxes, provided public services and built a broader base for recruitment. By the time the Taliban began their final offensive, morale among security forces and local officials had been so depleted that the insurgents could flip them one by one and capture the country’s major cities, often with no fighting at all.

In a speech Monday, President Biden faulted the nation’s political leaders and its military for giving up without a fight. The failure of the coalition’s long and costly war, though, has more long-running and complicated causes.

Obaidullah Amin made his way last week to the Kabul airport with his wife, Maryam, and their two children, joining thousands of other Afghans … END_OF_DOCUMENT_TOKEN_TO_BE_REPLACED