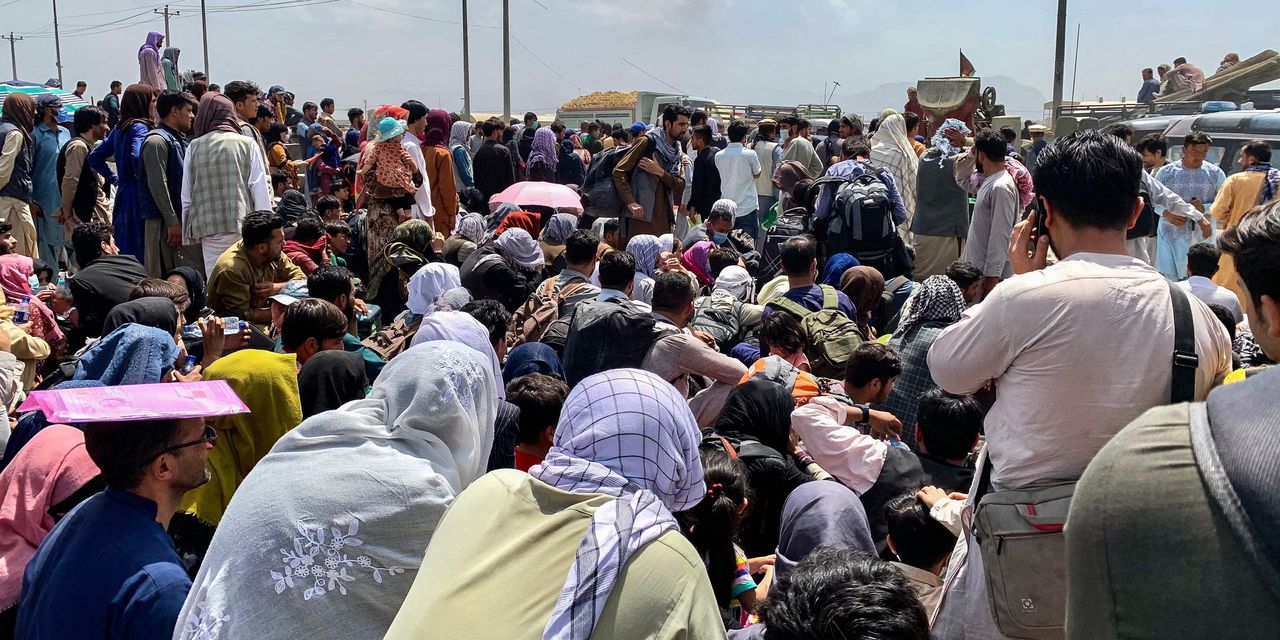 Military personnel fired tear gas to control the crowds of Afghans trying to gain access to Kabul airport Friday, a day after the Pentagon said that order was being restored at the site and evacuation flights from Afghanistan would be accelerating.

Soldiers have also fired into the air to disperse the crowd, according to a senior Western official. It was unclear as to whether the soldiers were American; British, Afghan and other Western troops are also stationed at the airport.

There was no immediate comment from the U.S. military.

Soldiers are also going just outside the airport perimeter, which is surrounded by Taliban, to disperse crowds and clear the way for families struggling to get in, videos clips taken by passengers show.

Thousands of Afghans are still pushing to get into the airport, following the Taliban’s takeover of Kabul on Sunday. North Atlantic Treaty Organization allies and partners have evacuated nearly 20,000 people from Kabul airport since last weekend, according to public announcements by officials.

A pair of massive wildfires within 150 miles of each other are terrorizing thousands in northern California two years after Gov. Gavin Newsom cut … END_OF_DOCUMENT_TOKEN_TO_BE_REPLACED