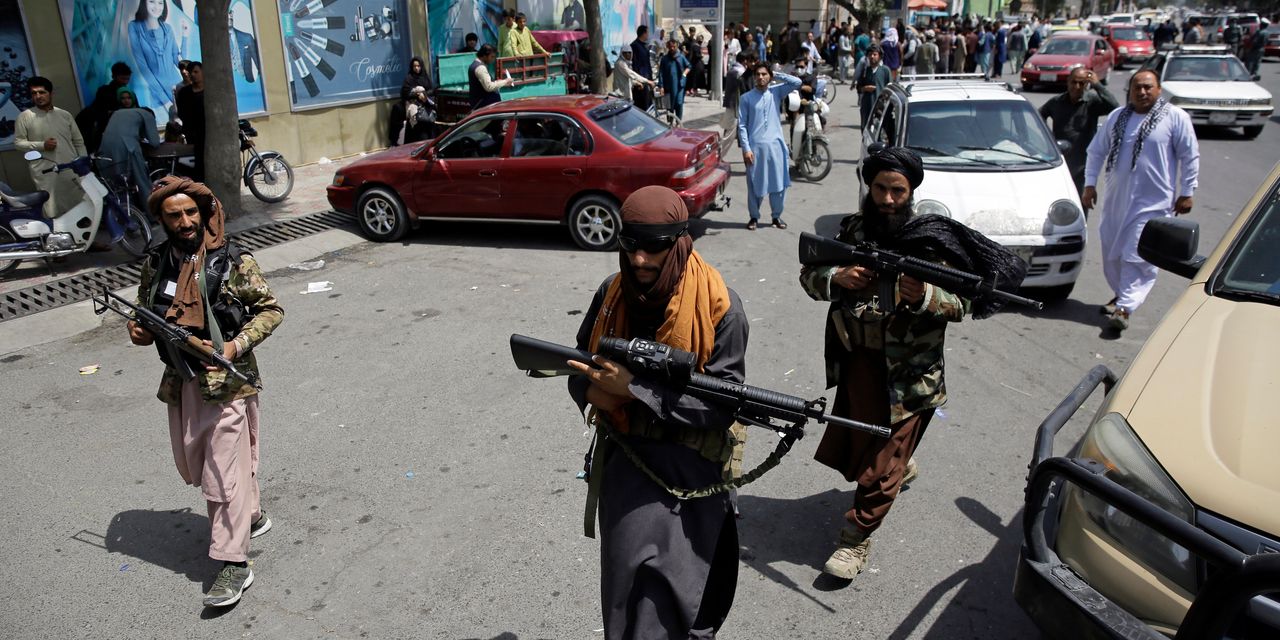 The speed of the Taliban’s victory in Afghanistan surprised even some of its supporters and will force Iran to find a delicate balance if it is to build on the influence it has worked decades to build there.

For years, Iran has supplied Taliban insurgents with weapons and money, according to U.S. officials, forming an unlikely but resilient bond between Tehran’s Shiite leaders and the fiercely Sunni fundamentalist insurgent group in Afghanistan.

Tehran’s objectives are twofold: to ensure that security and economic ties remain strong—Iran and Afghanistan are important trading partners—and to prevent a flood of refugees across the border.

That challenge comes at a time when other powers, chiefly China, Pakistan and Russia, might also be well-placed to extend their influence in Afghanistan now that the U.S. is leaving.

“Iran wants a stable, friendly Afghanistan that doesn’t pose a threat, and with which it has aligned strategic objectives in favor of the resistance against U.S. and Western influence,” said Andrew Peek, a former deputy assistant secretary of state for Iraq and Iran who also served as an adviser on intelligence and special operations issues for Gen. John Allen in Afghanistan.

A pair of massive wildfires within 150 miles of each other are terrorizing thousands in northern California two years after Gov. Gavin Newsom cut … END_OF_DOCUMENT_TOKEN_TO_BE_REPLACED