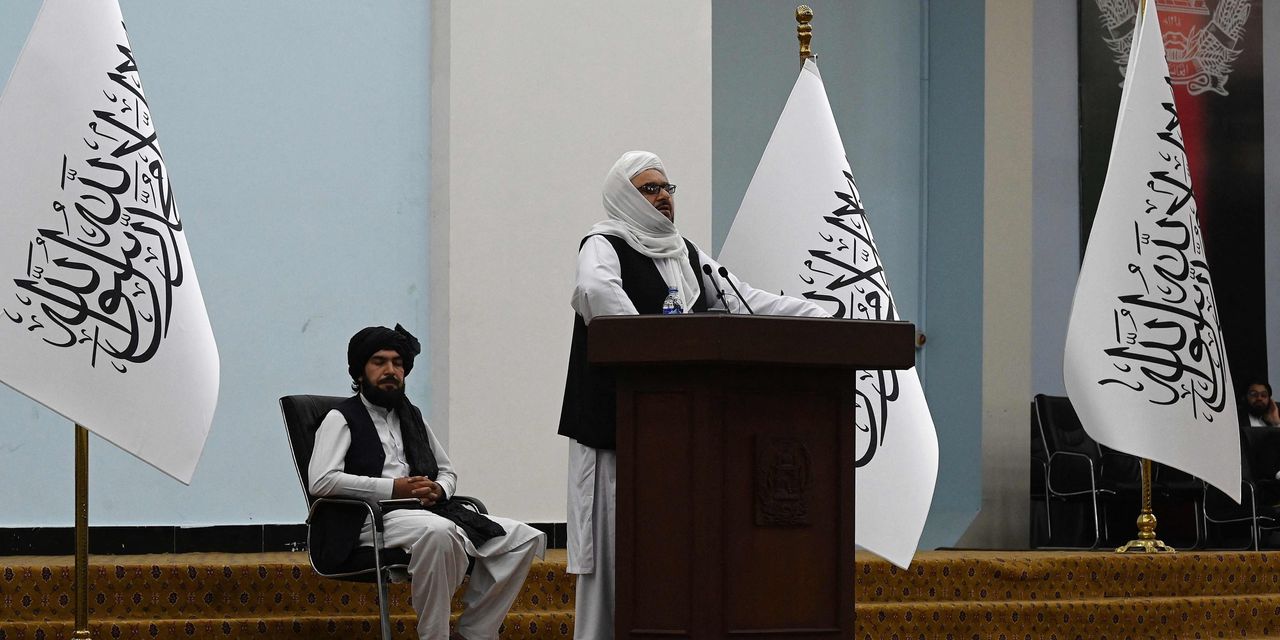 Afghan television anchor Mirwais Haqdost appeared steady, even with seven armed Taliban fighters behind him, as he read out a statement prepared by the group.

“The mujahedeen of the Islamic Emirate are trying to establish peace and stability in Afghanistan,” he said, using the Taliban’s preferred name, as two fighters watched him intently. “Their sole request is for people to support them and cooperate with them, and not be afraid of anything.”

This scene, broadcast last week on Afghanistan TV, a private channel, revealed the contrast between what the country’s new rulers say, and what they increasingly do.

“Our TV station was besieged,” Mr. Haqdost later said in a video posted on social media, adding that he had complained to the Taliban’s media office, but to no avail. “We conducted our programs, and the Taliban were inside the studio with us,” he said.

After seizing Kabul on Aug. 15, the Taliban made initial displays of tolerance, pledging that Afghans, even those who worked with the former government and foreign forces, have nothing to fear from the country’s new rulers.

A pair of massive wildfires within 150 miles of each other are terrorizing thousands in northern California two years after Gov. Gavin Newsom cut … END_OF_DOCUMENT_TOKEN_TO_BE_REPLACED