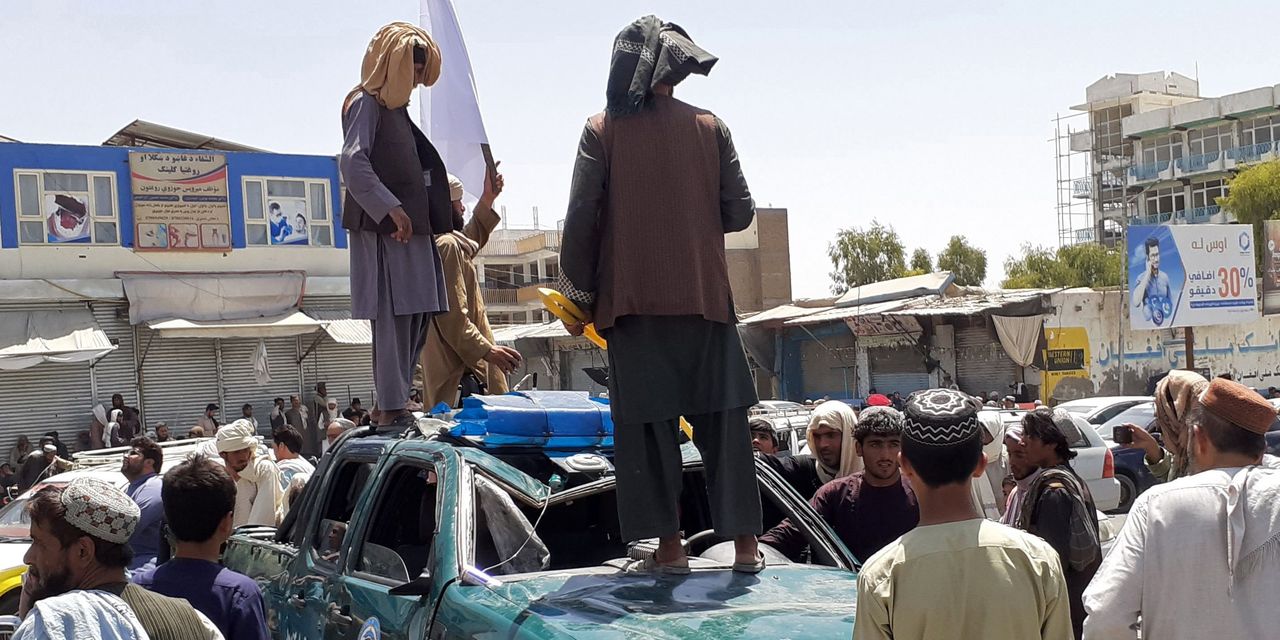 KABUL—The Taliban completed the seizure of Kandahar, Afghanistan’s second-largest city and the Islamist movement’s birthplace, and took into custody a warlord who organized the failed defenses of the western city of Herat.

Combined with other advances, including the capture of the provincial capital of Helmand, the fall of these two major cities has given the Taliban full control of southern and western Afghanistan, allowing the insurgent movement to pool its forces for a final march on Kabul.

The U.S. has already launched the drawdown of its large embassy in Kabul, sending troops to evacuate most of the staff as it cuts the diplomatic presence to an essential core. Other Western embassies are readying similar plans, fearing that the Taliban could lay siege to the Afghan capital within days.

Commercial flights from Kabul were booked solid, with expatriates and Afghans holding visas for foreign countries attempting to leave. Tens of thousands of people escaping the Taliban’s advances in the provinces, meanwhile, flocked into the Afghan capital, sleeping in city parks and mosques.

“The Taliban don’t care about people, they just like war, and now you see the city filling up with displaced people,” said Yama Rashid, a 29-year-old seller of mobile-phone cards. “They say that the U.S. is going to help people who worked for them. But what about the rest of us? Should we just burn?”

A pair of massive wildfires within 150 miles of each other are terrorizing thousands in northern California two years after Gov. Gavin Newsom cut … END_OF_DOCUMENT_TOKEN_TO_BE_REPLACED