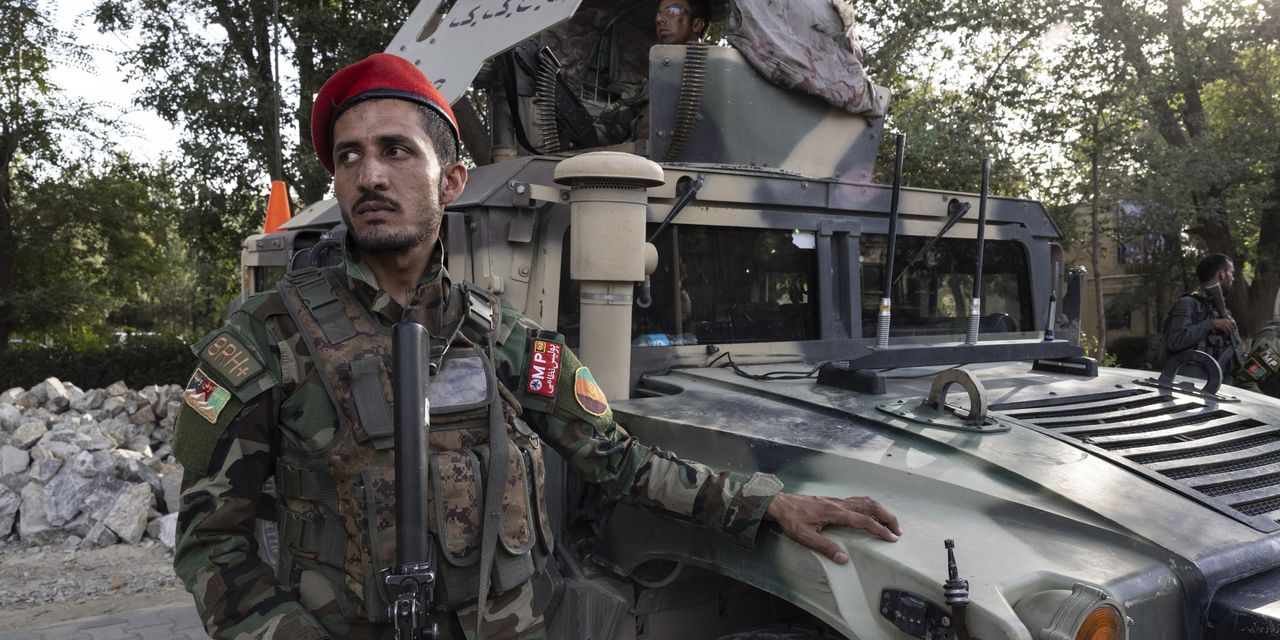 KABUL—The Taliban seized the capital of an Afghan province along the Iranian and Pakistani borders on Friday, the first such takeover since the insurgents launched an offensive to take advantage of the U.S. troop withdrawal.

Expanding their assassination campaign in Kabul, the militants Friday also gunned down the head of the Afghan government’s media office.

The Taliban have swept through much of Afghanistan’s countryside since President Biden announced the withdrawal in April. Though the Taliban have pierced the defenses of some provincial capitals during this offensive, Friday’s fall of Zaranj, the capital of Nimroz in southwest Afghanistan, marked a major milestone.

Videos circulating on social media showed Taliban fighters loitering near the open gates of the Nimroz governor’s residence and others sitting atop captured Humvees. Mohammad Yonus Arab, a provincial council member in Nimroz, said the Taliban attacked the city from three directions and its defenses collapsed quickly. The governor and senior officials fled to the adjacent Chahar Borjak district, the only one in the province still under government control, Mr. Arab said.

Mr. Arab, who also fled to Chahar Borjak, said the entire city is now controlled by militants and government offices were being looted. A resident of Zaranj, reached by telephone, said the Taliban had taken the city without a fight. She asked that her name not be used for fear of retaliation.

Obaidullah Amin made his way last week to the Kabul airport with his wife, Maryam, and their two children, joining thousands of other Afghans … END_OF_DOCUMENT_TOKEN_TO_BE_REPLACED