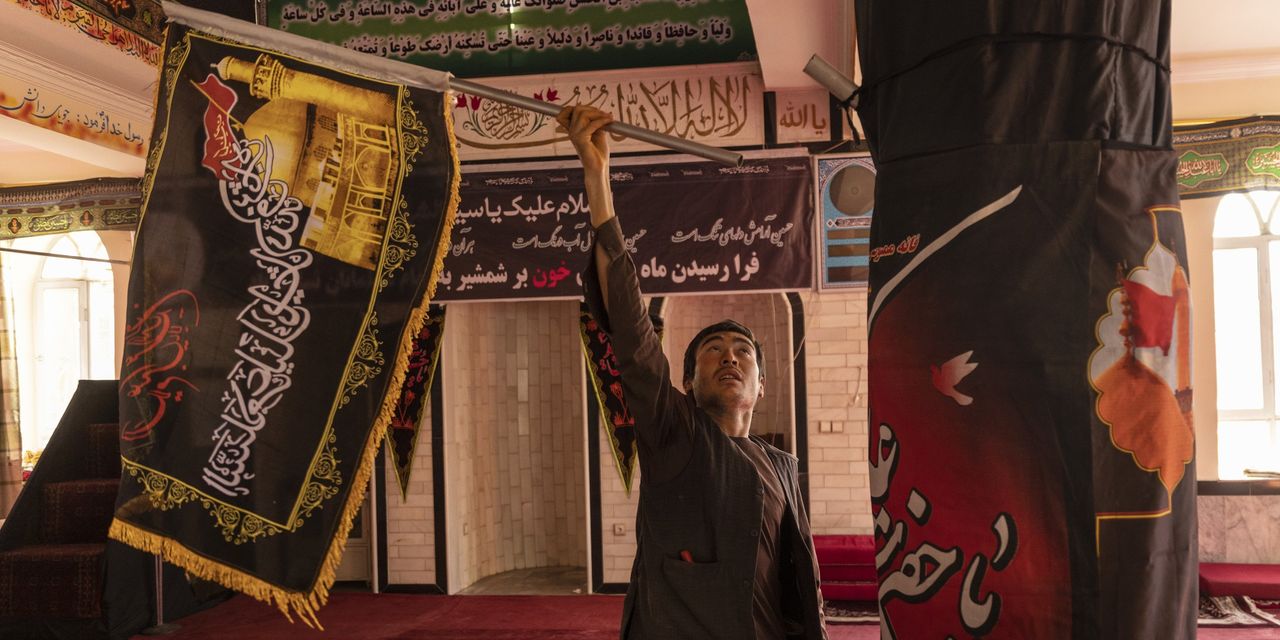 As the Taliban try to unite all Afghans behind them, one of the biggest obstacles the Sunni Islamist movement faces is how to persuade the Shiite Hazara community, roughly one-fifth of the nation’s population, that it has a place under the new regime.

When the Taliban ruled Afghanistan in 1996-2001, they committed a series of massacres against the Hazaras and openly discriminated against the community. Since seizing Kabul on Aug. 15, the Taliban haven’t interfered with a Shiite religious festival, and has assured the Hazaras—targeted by a series of Islamic State bombings in recent years—of their safety.

A pair of massive wildfires within 150 miles of each other are terrorizing thousands in northern California two years after Gov. Gavin Newsom cut … END_OF_DOCUMENT_TOKEN_TO_BE_REPLACED