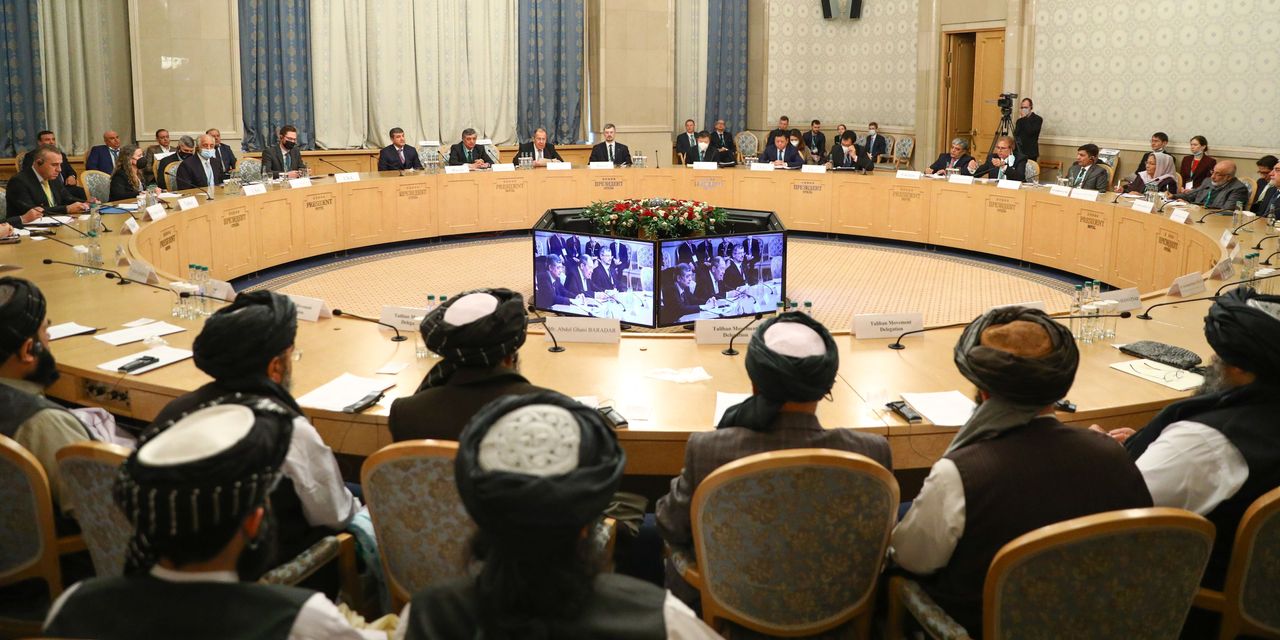 The ascent of the Taliban has redrawn the diplomatic map for the U.S. and its rivals as they compete to shape the future of Afghanistan.

China and Russia already are moving to build ties with the Taliban and have hosted Taliban officials even before the U.S. military completed its troop withdrawal. In recognition of Beijing and Moscow’s expanding influence in Kabul, Secretary of State Antony Blinken called the Chinese and Russian foreign ministers on Monday.

A statement from the Russian foreign ministry said that the diplomats agreed to continue consultations, which would include China and Pakistan, on how to encourage “an inclusive inter-Afghan dialogue in the new conditions.” Mr. Blinken on Monday also called his counterpart in Pakistan.

The Biden administration’s outreach comes as Washington is struggling to find a way to influence political and security developments in the landlocked Central Asian nation from which it is removing all of its troops while many Afghan citizens who have long worked closely with the U.S. try to flee the country.

Seeking to make good on its policy of protecting the rights of women, the Biden administration has repeatedly warned that it would seek to isolate a Taliban-run government if it fails to uphold basic human freedoms.

A pair of massive wildfires within 150 miles of each other are terrorizing thousands in northern California two years after Gov. Gavin Newsom cut … END_OF_DOCUMENT_TOKEN_TO_BE_REPLACED