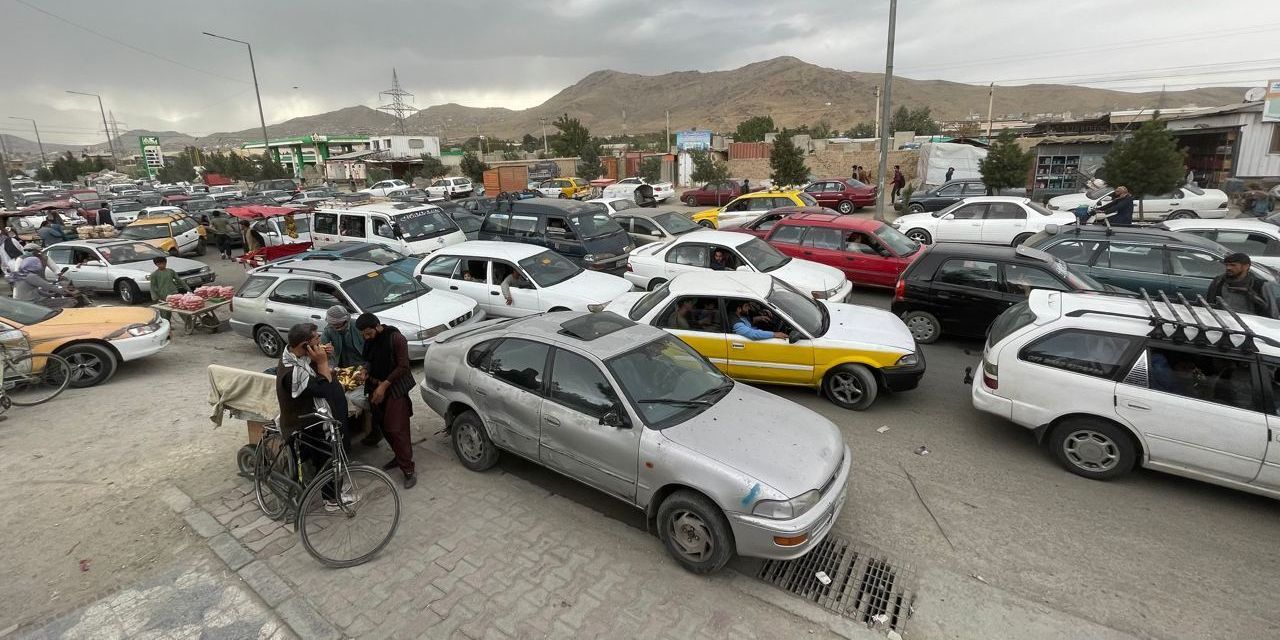 Taliban fighters on Saturday battled a local militia in northern Afghanistan in some of the first significant armed clashes since the group’s rapid takeover of the country, while the Islamist group’s political leaders held talks in Kabul on the formation of a new government.

Efforts to evacuate foreign nationals and Afghans who have worked with them over the past two decades, meanwhile, continued to be plagued by chaotic conditions in the capital. Taliban checkpoints and unruly crowds prevented many from reaching the airport.

The U.S. embassy warned Americans that “because of potential security threats outside the gates at the Kabul airport, we are advising U.S. citizens to avoid traveling to the airport and to avoid airport gates at this time.”

President Biden on Friday vowed to evacuate any American who wanted to leave the country, and said the U.S. would also work to extract Afghan translators and other allies of the U.S., calling the mission dangerous.

“I cannot promise what the final outcome will be or that it will be without risk of loss, but as commander in chief, I can assure you that I will mobilize every resource necessary,” he said.

Obaidullah Amin made his way last week to the Kabul airport with his wife, Maryam, and their two children, joining thousands of other Afghans … END_OF_DOCUMENT_TOKEN_TO_BE_REPLACED