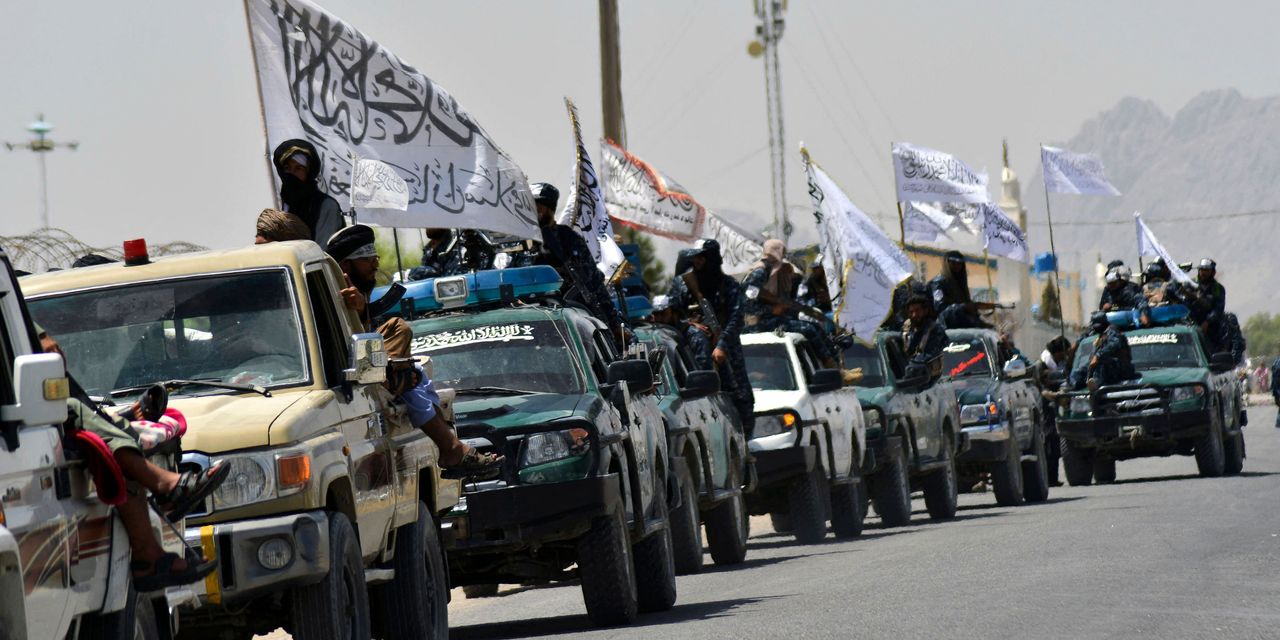 Clashes flared in northern and central Afghanistan between the Taliban and local militias on Wednesday, as the Islamist movement continued to consolidate its grip on power in the Afghan capital two days after the U.S. ended its 20-year presence in the country.

Hundreds of American citizens and residents remained stuck in Afghanistan after the U.S.-led airlift ended, with no obvious route out of the country.

The Taliban said they had captured the Shotul district in Panjshir, making gains in the sole Afghan province that the militant group hasn’t captured. Panjshir is home to a resistance movement led by the son of a famous commander from the anti-Taliban struggle in the 1990s.

Fighting continued in the valley throughout Wednesday with casualties on both sides, though the exact toll wasn’t clear. A senior Taliban official said the group had tried unsuccessfully to negotiate a peaceful handover of the province.

“Now that all of Afghanistan is at peace, and the mujahedeen are victorious, why should the people of Panjshir suffer?” said Amir Khan Muttaqi, a senior member of the Taliban’s peace negotiation team, in an audio message circulated on social media. The Taliban had surrounded Panjshir, he said.

A pair of massive wildfires within 150 miles of each other are terrorizing thousands in northern California two years after Gov. Gavin Newsom cut … END_OF_DOCUMENT_TOKEN_TO_BE_REPLACED