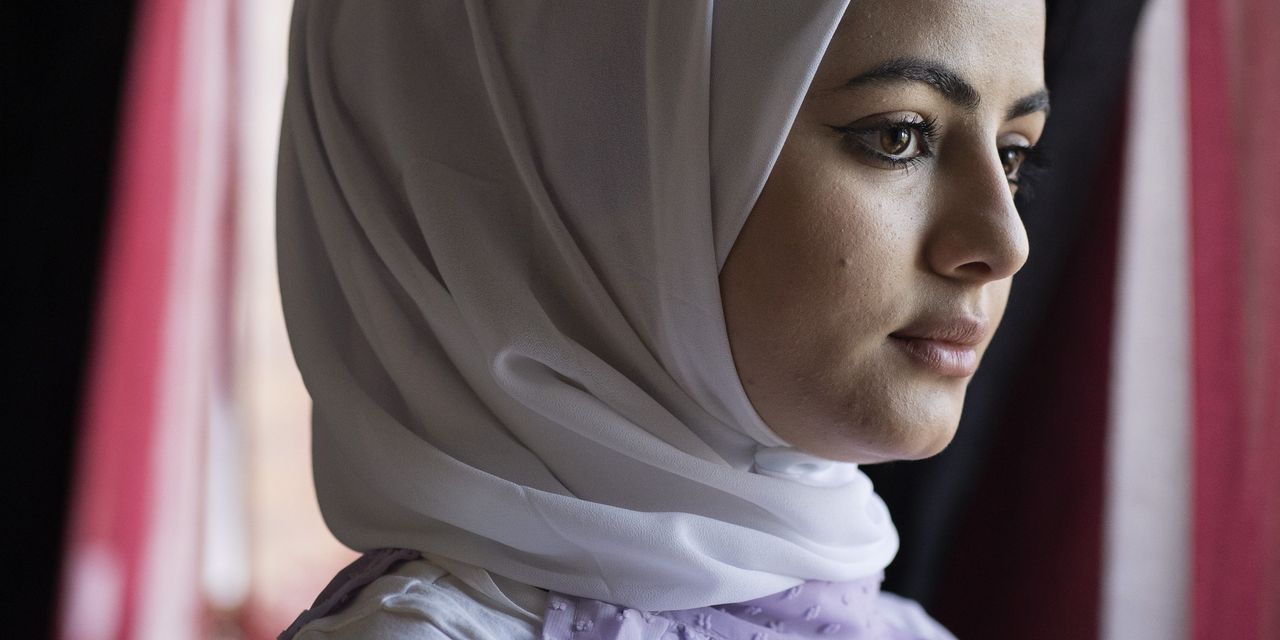 When Rawan Bertawi, a 22-year-old Syrian refugee living in Denmark, reported for her shift at a cosmetic company’s warehouse one day in mid-December, she found her keycard didn’t work. She sensed something was wrong.

Her flustered manager summoned her into his office and showed her an email he had just received from the Danish immigration service: Her refugee status—along with her right to work—had been revoked and she would have to leave the country.

Ms. Bertawi and her family are among dozens of Syrian refugees stripped of their residency visas by Denmark and told to return to their war-torn country because the Danish government now deems Damascus—where they had previously been living—safe. Human-rights groups contest the claim that any part of Syria is safe for returnees.

But since Denmark cut off formal diplomatic relations with Syria near the start of the civil war a decade ago, it is unable to deport Syrians. Instead it is placing those who no longer have legal status in removal camps, a policy that aid groups say is aimed at pressuring Syrians to voluntarily return to Syria.

“This is ruining human lives,” said Ms. Bertawi, who went to Denmark in 2015, when she was 15. “Why would you wait until now that we have integrated and we now consider this our country and reached this stage and now you are telling us to go?”

Obaidullah Amin made his way last week to the Kabul airport with his wife, Maryam, and their two children, joining thousands of other Afghans … END_OF_DOCUMENT_TOKEN_TO_BE_REPLACED