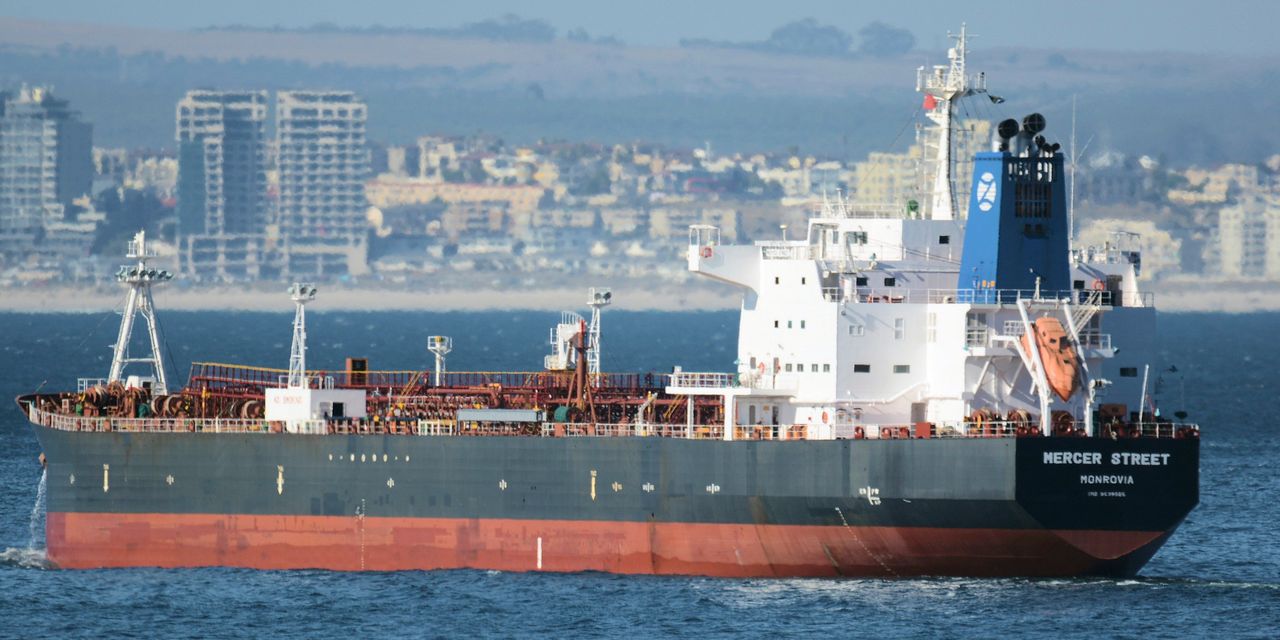 A suspected drone attack on an Israeli-linked tanker near the coast of Oman in the Arabian Sea killed two crew members including a Briton, the vessel’s operator said Friday, the first deaths after numerous strikes in recent years on ships in the region.

The Liberian-flagged product tanker, Mercer Street, was targeted late on Thursday as it was traveling from Dar es Salaam in Tanzania to Fujairah in the United Arab Emirates, Zodiac Maritime said. A British and Romanian national were killed, according to the London-based company, but it didn’t say what caused their deaths.

The tanker is Japanese-owned, according to Zodiac Maritime, which itself is controlled by Israeli billionaire Eyal Ofer’s group.

A regional security official said the attack on the vessel was by an armed Iranian suicide drone, but didn’t immediately provide any evidence. The official said Israel was aware of other recent Iranian aggressions at seas and in the region at large.

A spokesman for Iran’s mission to the United Nations didn’t immediately respond to a request for comment on the allegation.

Obaidullah Amin made his way last week to the Kabul airport with his wife, Maryam, and their two children, joining thousands of other Afghans … END_OF_DOCUMENT_TOKEN_TO_BE_REPLACED