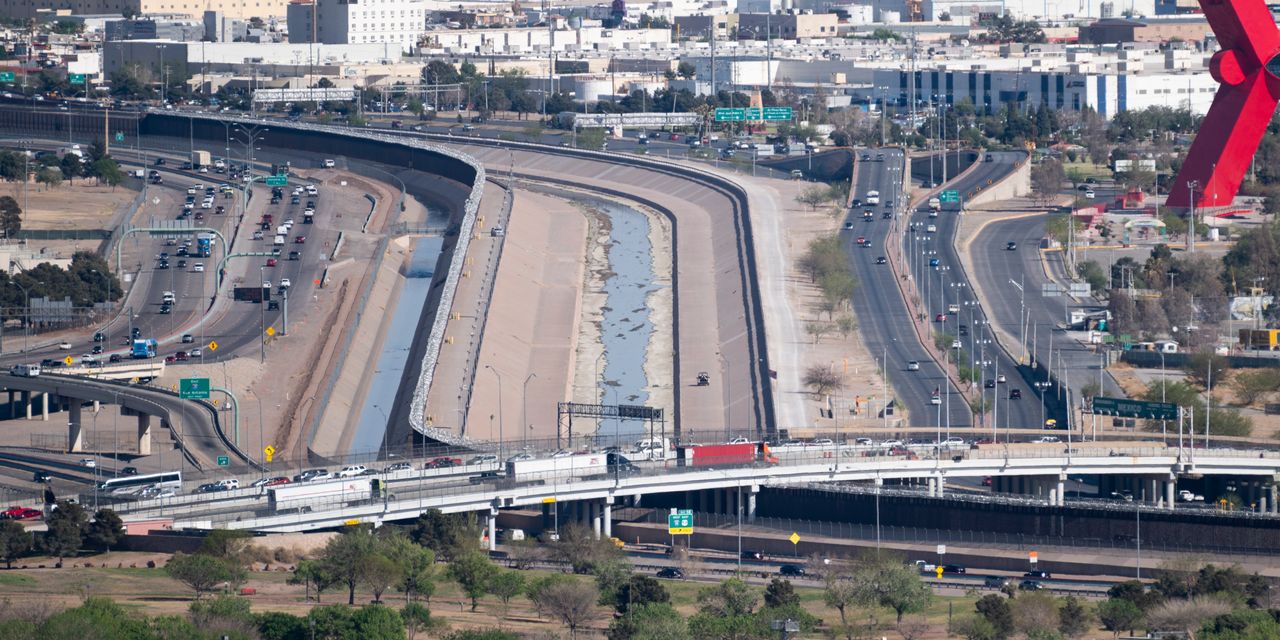 The U.S. economy is so strong that its neighbors, too, are getting a boost.

Businesses and consumers are buying more products from Canada and Mexico, and Americans flush with savings are going back to traveling and sending more money across the southern border, helping to bolster two countries whose economies were hit hard by Covid-19 infections and lockdowns.

Central bank officials have raised their forecasts for economic growth this year to 6% for Mexico and 6.5% in Canada, in part because of the strong U.S. rebound. The $1.9 trillion U.S. stimulus plan enacted in March is expected to increase each country’s output by between half a percentage point and a full percentage point over a 12-month period, according to the Organization for Economic Cooperation and Development.

Much of the increase is due to the strong demand for everything from Canadian lobster to Mexican-made cars that is being generated as the U.S. economy reopens and consumers spend more of the cash they accumulated during the pandemic. U.S. imports from Mexico and Canada were up 30% and 29%, respectively, during the first five months of this year compared with the same period in 2020, and were around 3% and 5% above their 2019 levels, according to the U.S. Census Bureau.

The U.S. has “a lot of fiscal stimulus under way and more spending on infrastructure in the pipeline,” Bank of Canada deputy governor Timothy Lane said during a press conference last month. “All of that is generally going to be favorable for Canada.”

Obaidullah Amin made his way last week to the Kabul airport with his wife, Maryam, and their two children, joining thousands of other Afghans … END_OF_DOCUMENT_TOKEN_TO_BE_REPLACED