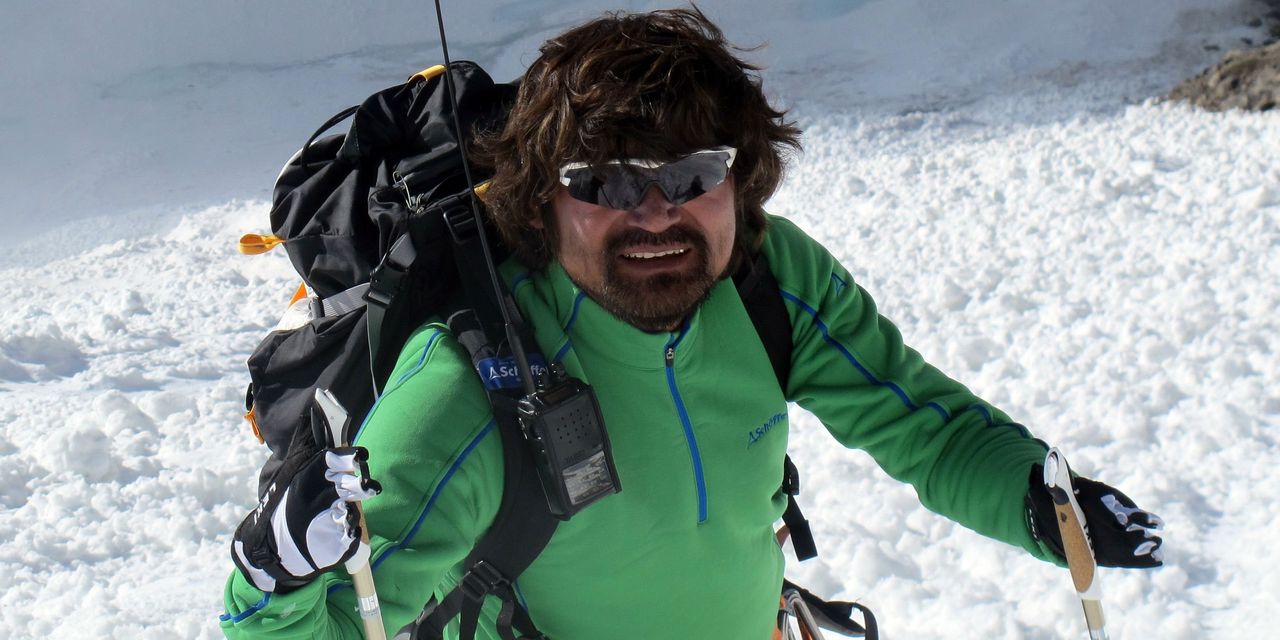 An international search mission is under way to find Mr. Kim, 56 years old, who on Monday fell down a crevasse while making his descent on the Himalayas’ Broad Peak mountain located at the China-Pakistan border.

His precise whereabouts—and if he survived the fall—are unknown. The drop is expected to have been between 3,300 feet and 4,900 feet.

Hours before disappearing, Mr. Kim had just completed what is considered a mountaineering holy grail: ascending atop all 14 of the world’s mountains taller than 26,000 feet—an altitude often called the “death zone” because the air is so oxygen-deprived. The list includes Mount Everest and K2.

Fewer than 50 individuals have ever climbed them all, according to websites that track such mountaineering records. But none had been disabled like Mr. Kim, who three decades ago lost all his fingers to frostbite while mountain climbing in Alaska. He compensated by attaching large metal hooks to his wrists that allowed him to grapple mountainsides.

Obaidullah Amin made his way last week to the Kabul airport with his wife, Maryam, and their two children, joining thousands of other Afghans … END_OF_DOCUMENT_TOKEN_TO_BE_REPLACED