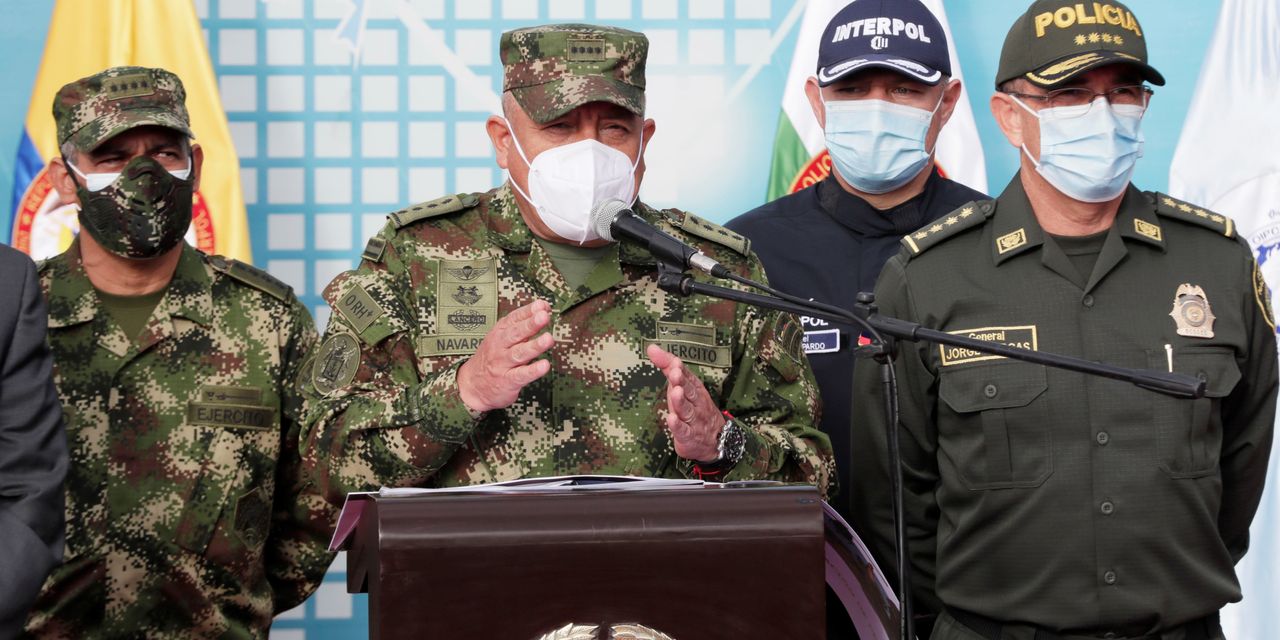 Some of the former Colombian soldiers arrested for suspected involvement in the assassination of Haiti’s president took part in a training program with the U.S. military, the Pentagon said on Thursday.

A small number of the Colombians detained “had participated in past U.S. military training and education programs, while serving as active members of the Colombian Military Forces,” Air Force Lt. Col. Kenneth Hoffman, Pentagon spokesman, said in a statement.

Col. Hoffman said the finding turned up in a review of training databases. He said the review was ongoing and couldn’t provide additional details.

The U.S. military has trained thousands of Colombian troops for six decades, in Colombia and in the U.S. In June, Colombian soldiers traveled to Fort Polk in Louisiana to train alongside their American counterparts, according to the U.S. Army.

Colombia is Washington’s top strategic ally in the region, receiving billions of dollars in U.S. aid since 2000, most of which has gone to its military and police forces to roll back guerrillas that years ago controlled swaths of territory. Colombian army intelligence working with U.S. equipment, training and other assistance has been key in operations that neutralized drug traffickers.

Obaidullah Amin made his way last week to the Kabul airport with his wife, Maryam, and their two children, joining thousands of other Afghans … END_OF_DOCUMENT_TOKEN_TO_BE_REPLACED