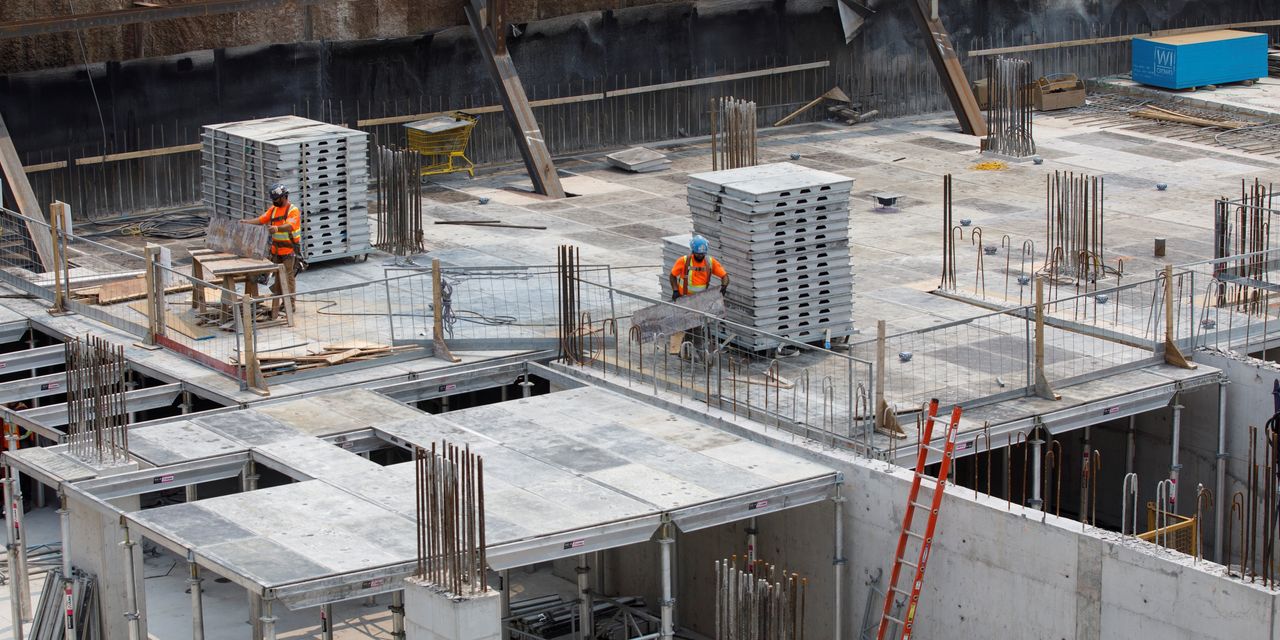 OTTAWA—After a decade of trying to keep housing prices in check, Canada’s political leaders have a new tactic: build houses in an effort to drive down prices.

The new strategy is unfolding in an election campaign ahead of voting on Sept. 20. Polling among Canadians indicates that housing affordability has emerged as one of the top voter concerns not related to the pandemic.

Proposals by the ruling Liberal Party include billions of dollars to accelerate urban housing starts, while the Conservatives are looking to convert government offices into housing units. Canada has recorded among the fastest home-price increases in the developed world as it looks to pump up population growth through aggressive immigration targets.

Previous policies on housing supply focused exclusively on units for low-income individuals and households. Now campaign promises are focused on homes for middle-income earners who have difficulty affording to live near where they work.

A pair of massive wildfires within 150 miles of each other are terrorizing thousands in northern California two years after Gov. Gavin Newsom cut … END_OF_DOCUMENT_TOKEN_TO_BE_REPLACED