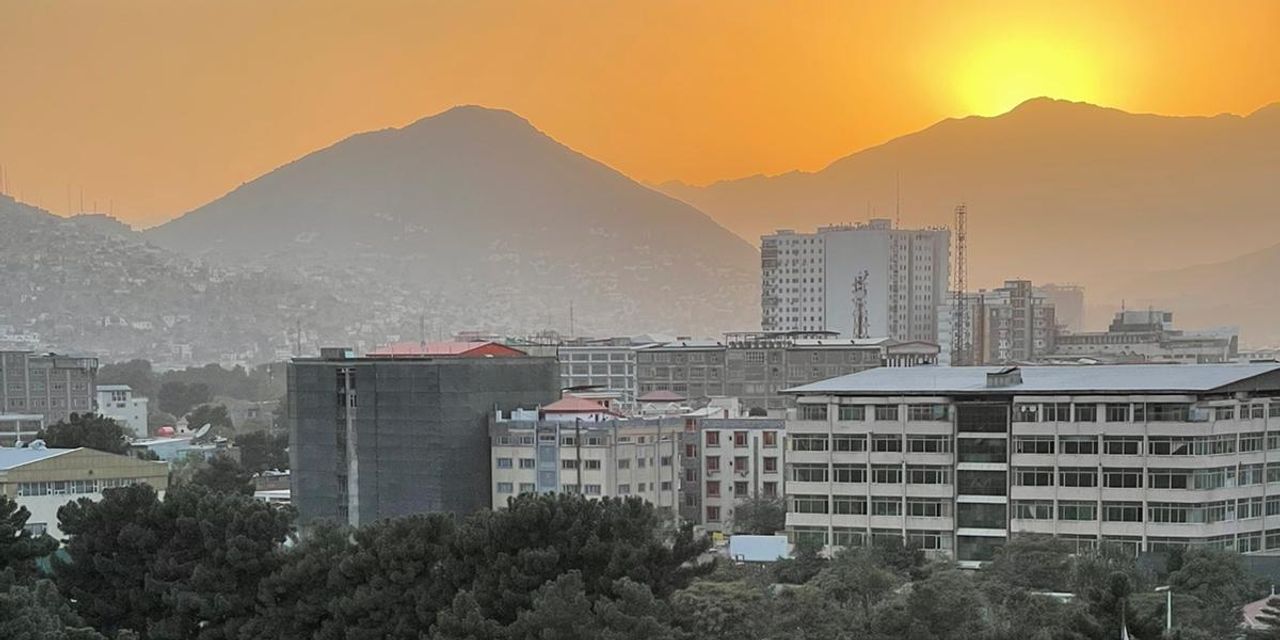 KABUL—Clad in body armor and helmets, Uzbekistan’s border guards took positions in the middle of the bridge spanning the wide Amu Darya river on Monday morning, examining the papers of a handful of Afghans coming their way. Beyond them, the Taliban’s new Islamic Emirate of Afghanistan began.

A small minivan, carrying me and three Afghan men heading home, pulled up by the customs office on the Afghan side of the river. A white Taliban flag flew above the compound. The Uzbek driver shook his head, puzzled about why anyone would go back to Afghanistan, and took off after collecting his $5 payments.

A pair of massive wildfires within 150 miles of each other are terrorizing thousands in northern California two years after Gov. Gavin Newsom cut … END_OF_DOCUMENT_TOKEN_TO_BE_REPLACED