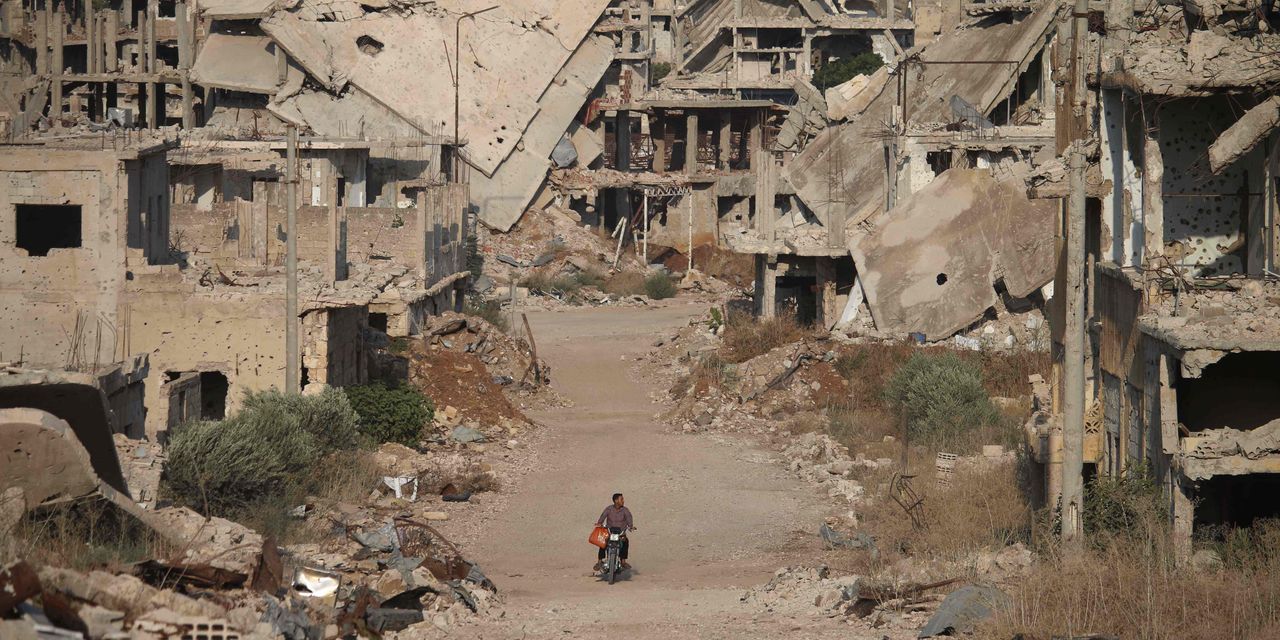 Russia is finding that keeping the peace in Syria is harder than fighting its civil war, as a fierce assault by Syrian forces on a rebel-held town erodes Moscow’s aim to cement itself as a major power broker in the Middle East.

Russia has entrenched itself in Syria in recent years. Sensing an opportunity to expand its influence in the region, Moscow provided military support to Syrian President Bashar al-Assad as he used brute force to reclaim territory that his regime lost after the 2011 rebel uprising began.

In 2018, Russia then helped negotiate a cease-fire deal between the regime and rebels in Daraa, the birthplace of the Syrian revolution and one of the last remaining opposition strongholds in the country.

But renewed fighting in the area and a rising death toll now threaten to unravel the Russian-backed truce, which was supposed to provide an endgame to the rebellion in Daraa and provide a template for ending conflicts in other rebel-held parts of Syria. Those include a cease-fire agreement negotiated by Russia and Turkey in northwest Idlib province, the largest section of the country still under opposition control.

The clashes now risk undermining Russia’s credibility as a political arbiter in Syria, despite the gains it made by siding with Mr. Assad to preserve his hold on power.

Obaidullah Amin made his way last week to the Kabul airport with his wife, Maryam, and their two children, joining thousands of other Afghans … END_OF_DOCUMENT_TOKEN_TO_BE_REPLACED