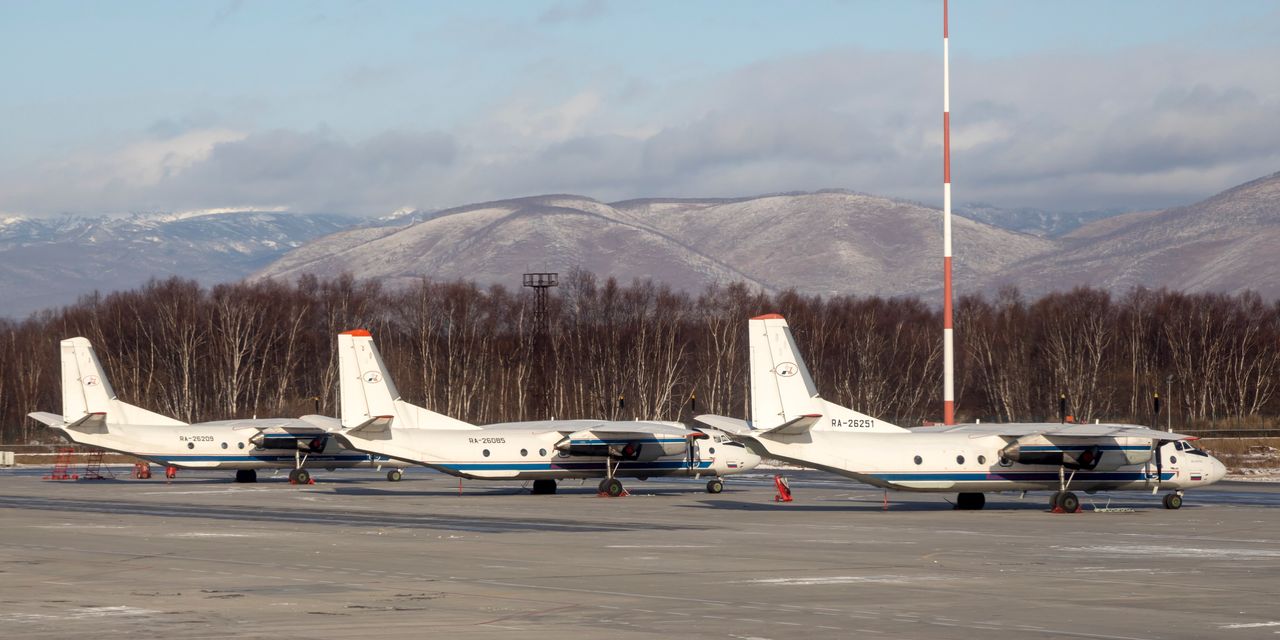 Radio contact with the Antonov An-26 plane was lost about 10 minutes before it was due to make a landing in the village of Palana, which had been under a heavy fog, from the regional capital of Petropavlovsk-Kamchatsky. There were 22 passengers and 6 crew on board.

“At the time of landing, weather conditions were poor around the airport,” Russian wire services reported the state aviation agency, Rosaviatsiya, as saying. “Contact was lost through every available channel.”

Russia has made some strides in recent years to clean up its once dismal air safety record from the 1990s and early 2000s. In 2019, however, a Sukhoi Superjet 100 made a crash landing in Moscow’s Sheremetyevo Airport, killing 41 people on board and causing the rear of the plane to go up in flames.

Soviet-designed planes still used by smaller regional airlines across the country are considered reliable but have been involved in disasters in Russia and abroad and lack the technology of Western counterparts.

Obaidullah Amin made his way last week to the Kabul airport with his wife, Maryam, and their two children, joining thousands of other Afghans … END_OF_DOCUMENT_TOKEN_TO_BE_REPLACED