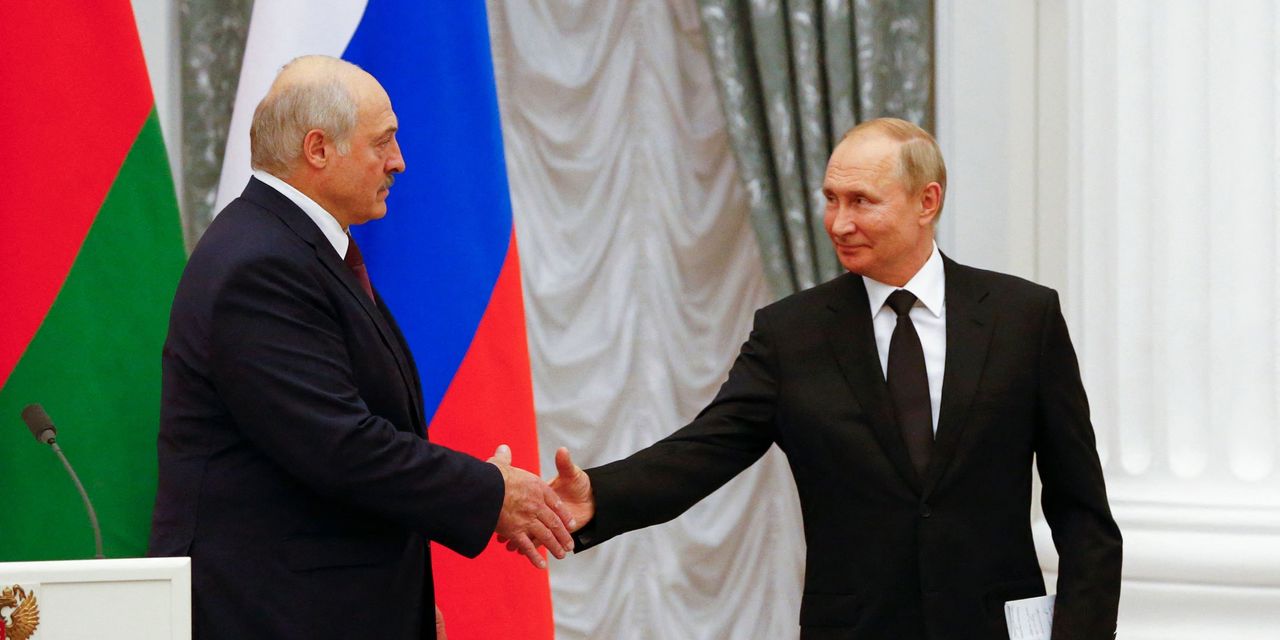 MOSCOW—Russian President Vladimir Putin and his Belarusian counterpart, Alexander Lukashenko, signaled plans to deepen ties between Russia and Belarus, a major step forward in the Kremlin’s long-held goal of exerting greater influence over its smaller neighbor.

The two presidents said Thursday that they met in Moscow to agree upon a series of more than two dozen agreements, including the free movement of goods and people, that will bind Belarus more tightly to Russia.

A pair of massive wildfires within 150 miles of each other are terrorizing thousands in northern California two years after Gov. Gavin Newsom cut … END_OF_DOCUMENT_TOKEN_TO_BE_REPLACED