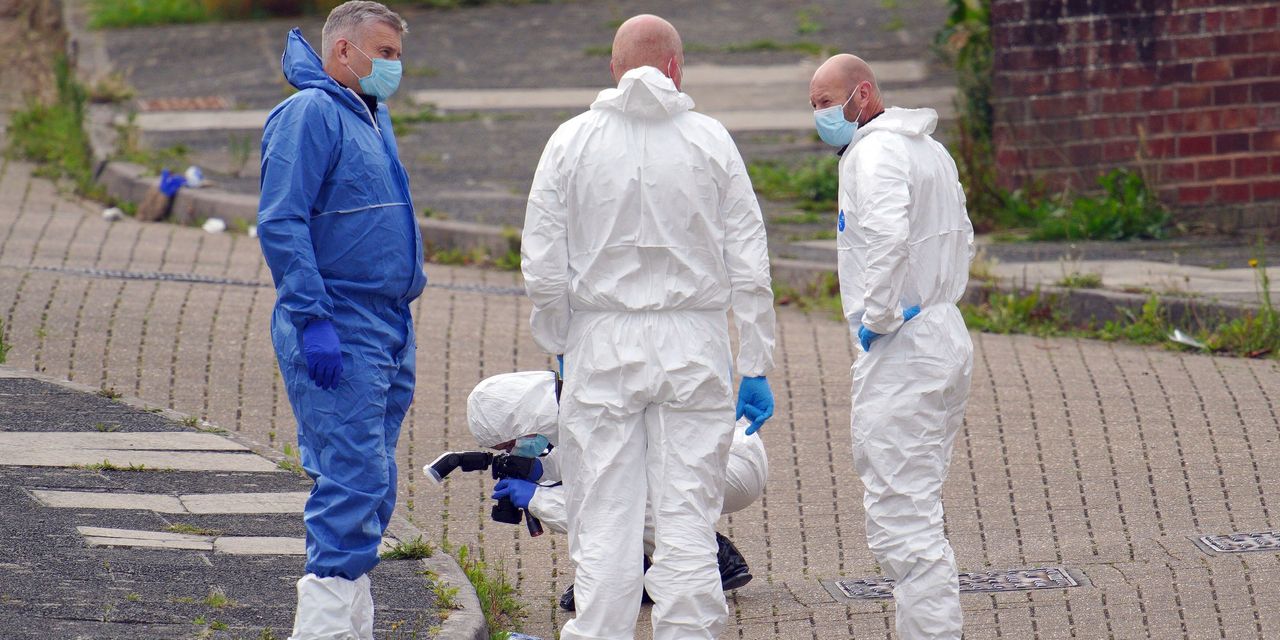 LONDON—A 22-year-old gunman shot dead five people in England before taking his own life, a rare example of gun violence in a country with strict firearms controls.

The shooter, named by police as Jake Davison, used what eyewitnesses described as a pump-action shotgun to carry out the attack in the city of Plymouth, southwestern England, late Thursday, according to police.

Devon and Cornwall Police Chief Constable Shaun Sawyer said at a news conference Friday that the reason for the killings was unclear. One of the victims was a young girl shot dead in the street.

“There is no motive that we know at present,” he said. Mr. Sawyer said police aren’t considering terrorism as a motive and don’t think Mr. Davison had any relationship with far-right groups, but he added they are examining his social media accounts as part of the investigation. In videos posted online, Mr. Davison complained of being “beaten down and defeated” by life and upset at not having a girlfriend. He described himself as “the Terminator.”

Incidents of gun violence are relatively rare in the U.K., where access to firearms is tightly controlled. Automatic weapons are illegal. A strict licensing regime governs access to shotguns and sporting rifles. Handguns, with narrow exceptions, are banned.

A pair of massive wildfires within 150 miles of each other are terrorizing thousands in northern California two years after Gov. Gavin Newsom cut … END_OF_DOCUMENT_TOKEN_TO_BE_REPLACED