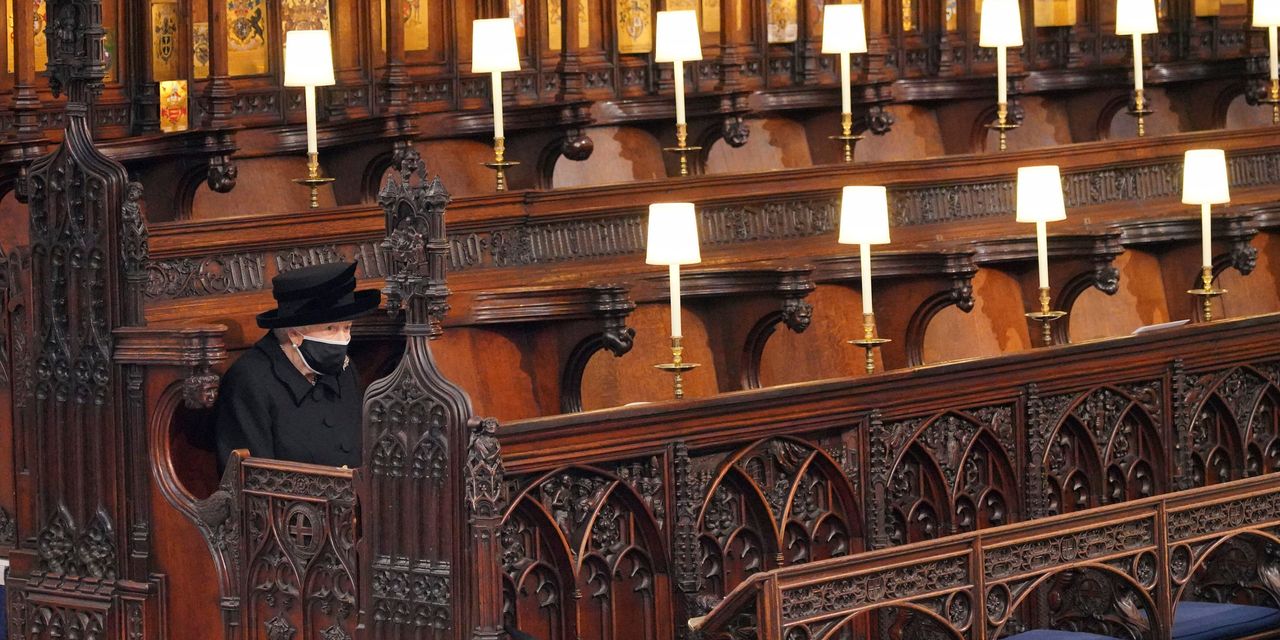 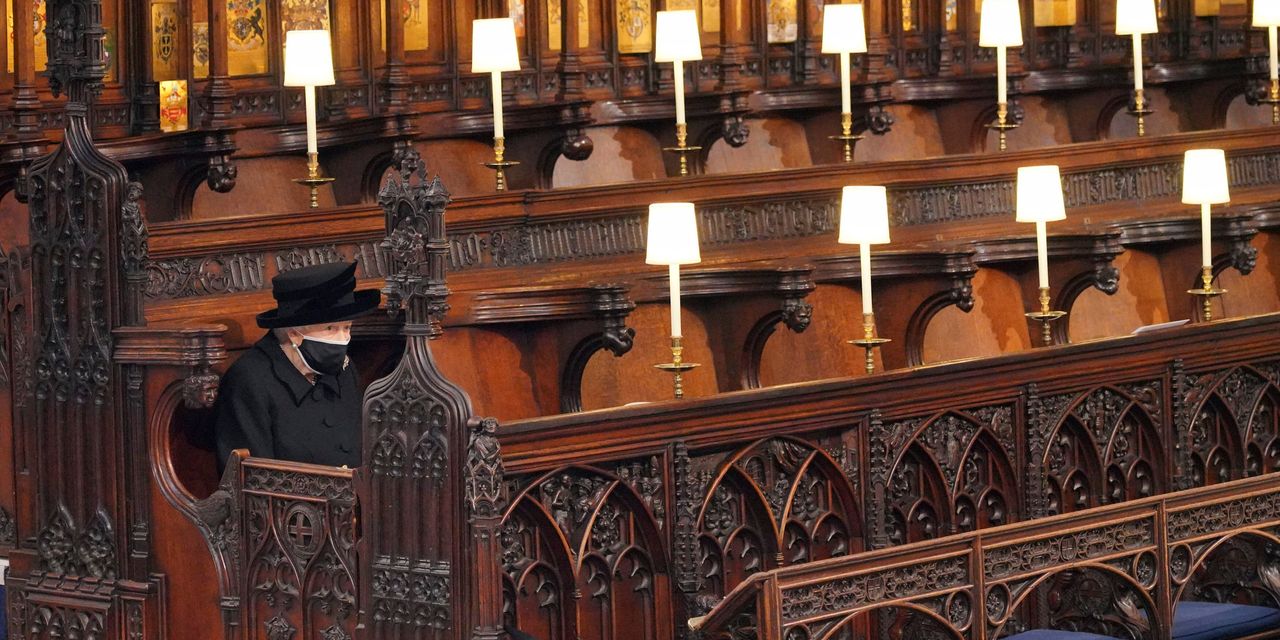 On Wednesday, Queen Elizabeth, newly widowed and still officially in mourning, will turn 95.

Little fanfare is expected. Since her husband, Prince Philip, died on April 9, the queen has undertaken a period of silence. Britain hasn’t heard from its longest-serving monarch but has merely observed her, most recently sitting masked and alone as her husband’s coffin was lowered into the royal vault in St. George’s Chapel at Windsor Castle.

Yet during that period she has continued to do what she has done for nearly seven decades as monarch: work.

Four days after Prince Philip’s death, the queen attended a retirement ceremony for a royal courtier who had been instrumental in planning her husband’s funeral. She later took a phone call from Canadian Prime Minister Justin Trudeau.

The monarch, unlike Queen Victoria, who disappeared from public view for several years after her consort died in 1861, will continue her long record of public service, palace officials say.

Obaidullah Amin made his way last week to the Kabul airport with his wife, Maryam, and their two children, joining thousands of other Afghans … END_OF_DOCUMENT_TOKEN_TO_BE_REPLACED