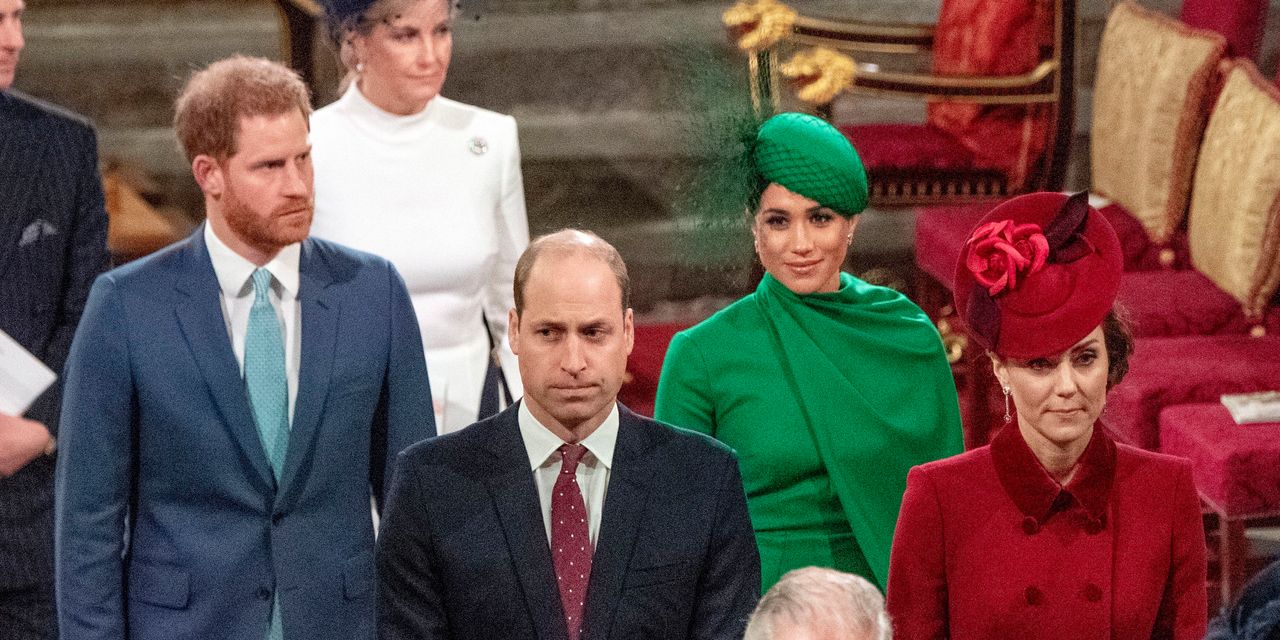 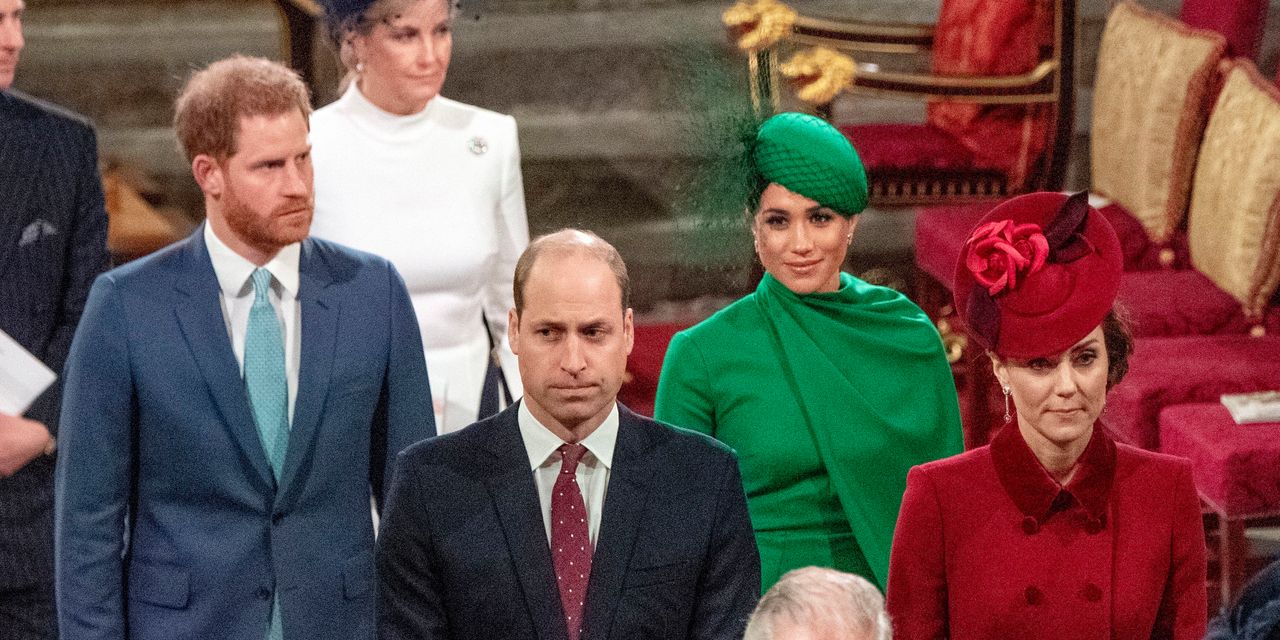 Queen Elizabeth’s two grandchildren were once billed as a royal double act and held out as the future of a more youthful, dynamic British monarchy. Today they symbolize a split that risks hanging over the House of Windsor for years to come.

Following allegations by Prince Harry of racism in the royal ranks and his high-profile decision to quit the fold, many royal watchers will be looking for signs of a public reconciliation between the brothers. Covid-19 restrictions that require social distancing and a highly choreographed funeral plan make that look increasingly unlikely.

The queen decided the brothers won’t walk together behind their grandfather’s coffin during the funeral procession at Windsor Castle. Instead, between them will stand their cousin Peter Phillips, Princess Anne’s son. Once inside St. George’s chapel, the brothers won’t walk shoulder to shoulder either. A Buckingham Palace spokesman said he wouldn’t be “drawn into those perceptions of drama.”

Obaidullah Amin made his way last week to the Kabul airport with his wife, Maryam, and their two children, joining thousands of other Afghans … END_OF_DOCUMENT_TOKEN_TO_BE_REPLACED