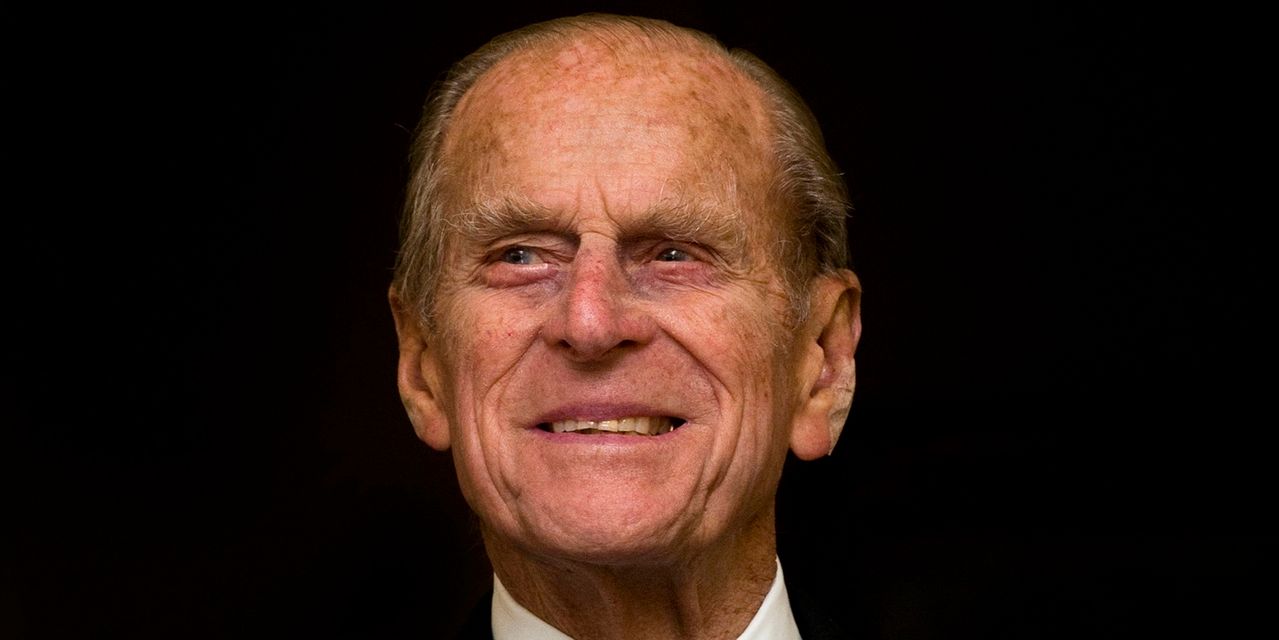 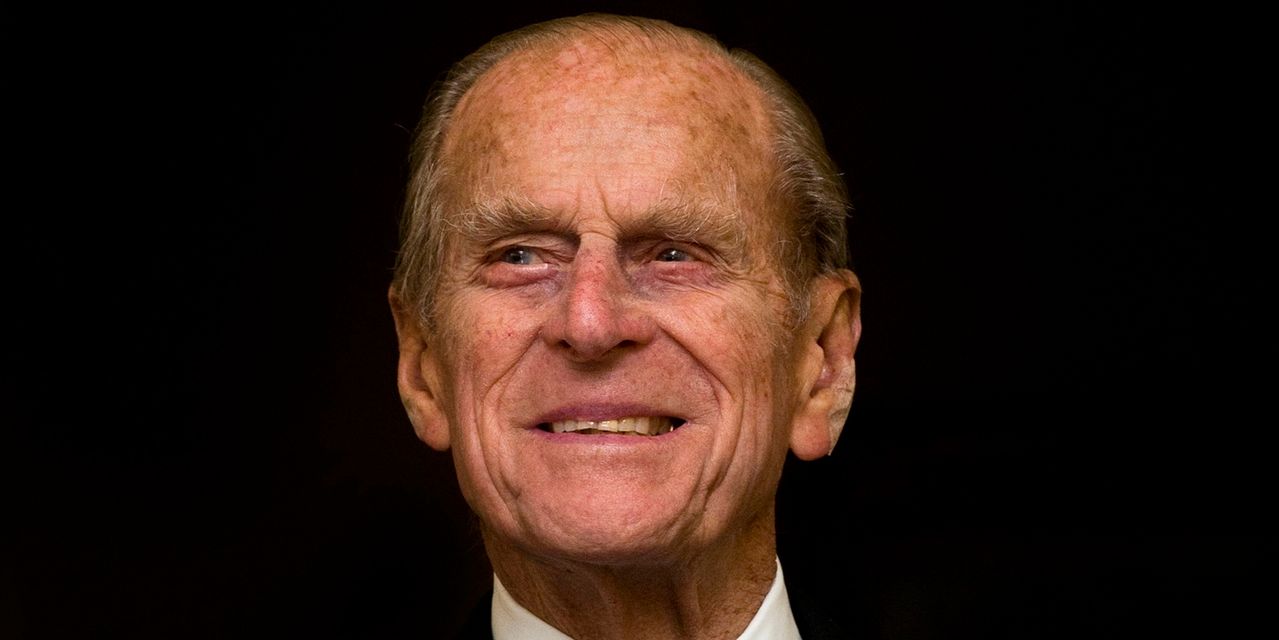 LONDON—Prince Philip, a constant presence at the side of Queen Elizabeth II and the longest-serving consort to a monarch in British history, has died. He was 99.

“The Royal Family join with people around the world in mourning his loss,” the family said in a statement.

Prince Philip had recently been hospitalized for treatment on a pre-existing heart condition. He was discharged in March after staying in hospital for a month following an operation.

Born a prince of Greece and Denmark on the island of Corfu in 1921, he married the queen—then still Princess Elizabeth—in 1947, when he was 26 and she was 21. They were third cousins, both descended from Queen Victoria.

Prince Philip, Duke of Edinburgh, spent much of his adult life walking a step or two behind his wife, accompanying her to state dinners, garden parties and charitable events. Behind the scenes, he was credited with working to push the monarchy to be more open and accessible to the British public. He was also affiliated with some 800 organizations, including numerous charities.

A pair of massive wildfires within 150 miles of each other are terrorizing thousands in northern California two years after Gov. Gavin Newsom cut … END_OF_DOCUMENT_TOKEN_TO_BE_REPLACED